Home » Thai man saves two teens from drowning in Sattahip, but drowns himself after 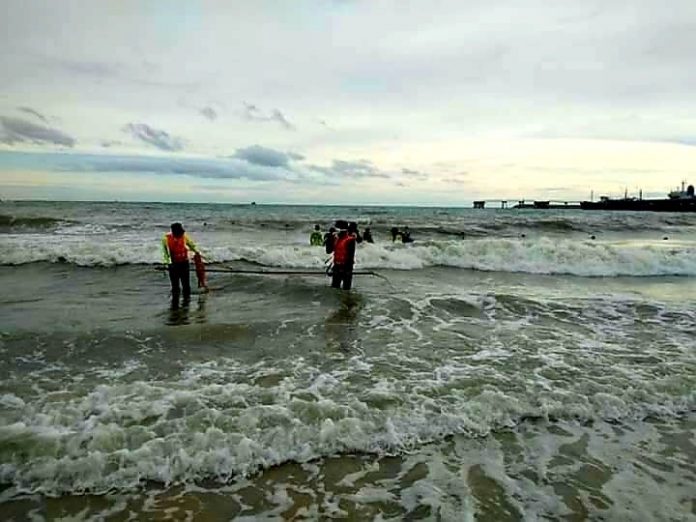 Thai man saves two teens from drowning in Sattahip, but drowns himself after

A man from Udon Thani managed to save two teens from drowning off a Sattahip beach in Chon Buri on Sunday evening, June 10th, 2019 only to drown himself, police said.

Police said Wutthichai Charoentham rushed into the sea after seeing two teens crying for help around 4 pm but he was knocked over by a big wave and drowned.

Police quoted a relative of Wutthichai as saying that he saw the two teens being carried out to sea by a big wave and jumped into the water after hearing their shouts for help.

Wutthichai managed to push the two teens back to the beach but another big wave hit him and, exhausted by his efforts, he was carried out to sea and drowned.

Police said Wutthichai, a resident of Udon Thani’s Muang district, had taken his wife and their child to visit the beach.

Scuba divers from the Sawang Rojanatham Sathan Sattahip found Wutthichai’s body on the seabed about 200 meters from the beach. 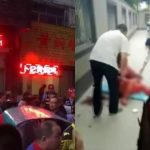