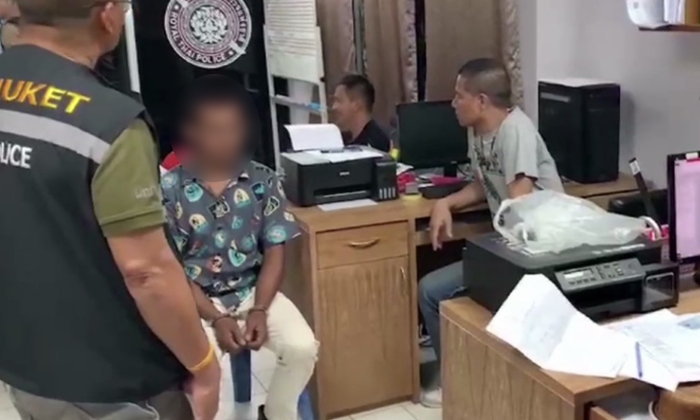 Sanook reported further details after an Egyptian was slashed in the neck by a roti seller who thought that the tourist was having a go at his wife.

Surachai grabbed a big knife when he heard the words “F*CK YOU” uttered by the tourist.

Without asking questions he went for the jugular – fortunately he missed but there was still a 7-centimeter gash.

Mahmoud Abbas, 30, is recovering in Bangkok Phuket hospital after the attack at the end of last week.

Chalong police have been investigating and have witnesses who said that the tourists (there were two not three as previously reported) were actually talking about some Thai boxing they had been to see.

The comments were just idle chatter between friends and not a slur on the character of Surachai’s wife. It was all a misunderstanding.

Surachai has been charged with attempted murder. 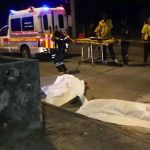 Road rage biker drove an ignition key into the victim’s head. Doesn’t understand what all the fuss is about