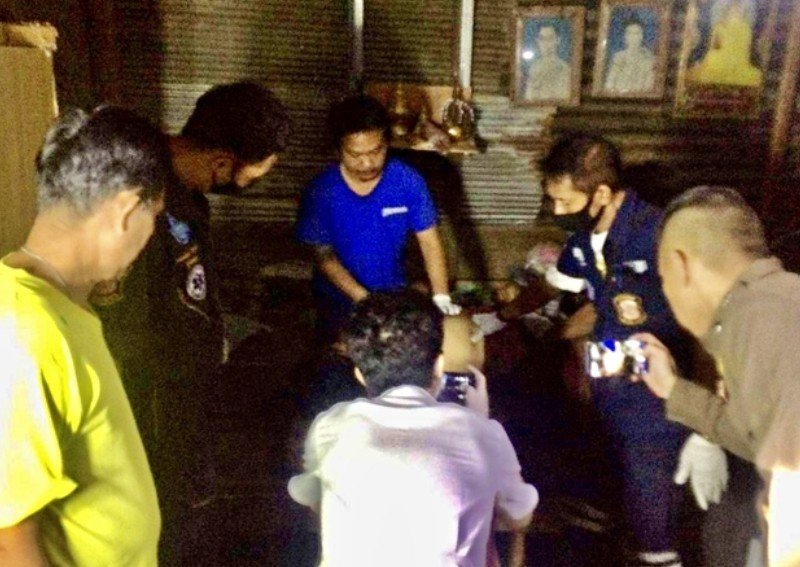 A man allegedly killed his mother accidentally on Sunday (Aug 30) while he was threatening his wife with a gun in Chachoengsao province.

Wang Koo Police Station was informed about a brawl in a house located in Sanam Chai Khet district.

Police found the body of a woman lying on the floor with a bullet wound on her collarbone. She was identified as Samlee Buakam, aged 60. Beside her body was her son, Apichat Viriyatham, aged 31, who allegedly shot her dead with a handgun.

According to police interrogation, Apichat had a quarrel with his wife, Angkana Payakka, 29, who ran to her mother-in-law for protection. The son reportedly accidentally fired at his mother, causing her death.

Apichat reportedly told police that he had only wanted to threaten his wife with his gun, and he had accidentally pulled the trigger, killing his mother. 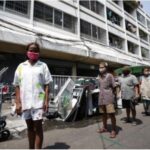 27 MILLION Thais have lost their income