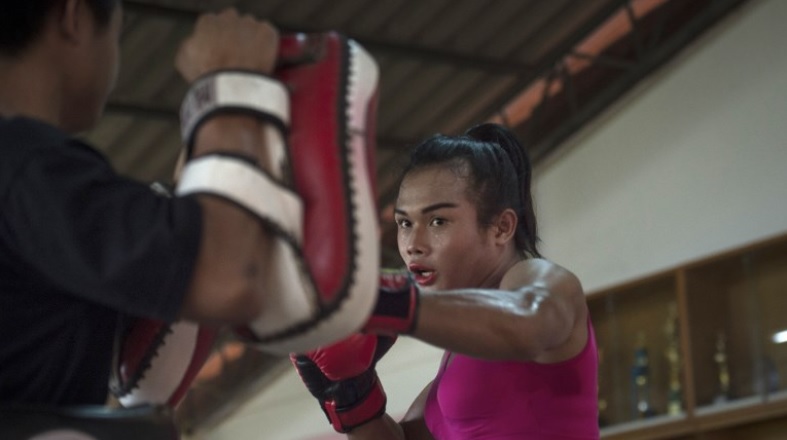 Wearing red lipstick and a pink sports bra, Nong Rose trades blows with her twin brother in a Thai boxing gym, preparing for a foreign debut that will make her the first transgender fighter to enter the ring in France.

A few weeks ahead of the Muay Thai match in Paris, the 21-year-old is training hard in central Thailand’s Chachoengsao province, with her brother as sparring partner.

Boxing is part of the siblings’ DNA — they learned how to jab, cross and kick from their uncle, a professional Muay Thai fighter, who started teaching them the basics when they were eight.

“Since (we were) little ones, we used to fight… but she was always stronger than me,” Nong Rose’s twin brother, Somrak Polchareon, told AFP.

In the eyes of the Thai government, Nong Rose is a man named Somros Polchareon.

But she has always felt like a girl, and started dressing like one at the age of 14.

In life, as in the ring, where she competes against men, finding her place has not always been easy.

“When I started fighting (as a girl), I was afraid that people would not accept me,” she told AFP, wiping away sweat after a feisty round of training.

While Thailand has a reputation as a free-spirited haven for LGBTQ people, discrimination abounds outside of nightlife and entertainment venues.

The boxer says her male opponents were initially rattled — or even angered — by her appearance.

“In my village everyone knew me, so it was easy,” she says. “But outside the city, some boxers looked at me wrong and said that trans people could not win.”

Many trans Thais say they are treated like second-class citizens in a country where changing genders was considered a mental illness by the military as recently as 2012.

The practice is still not legally recognized, causing headaches for those trying to navigate medical care or bureaucratic processes.

Nong Rose, who turned professional after graduating from high school two years ago, pushed through the prejudice by racking up victories in the ring, winning half of her 300 matches.

Today, she is better known for her knees of steel.

“In combat, she always walks on you and hammers you with her knees,” said Chalongchai Meemindee, a 25-year-old boxer known as “Phetsuphan” who faced Rose in November.

“It’s good to have her in the ring because it brings color and attracts viewers, especially foreigners,” he added.

Nong Rose is not the first transgender boxer in Thailand.

Nong Toom, whose story is captured in the 2004 film “Beautiful Boxer,” led the way, famously using her championship winnings to pay for a sex change.

“She was my role model,” said Nong Rose, adding that the fighter comes to support her at most matches.

For the up-and-coming boxer, the Paris competition on Jan. 6, against formidable French Muay Thai champion Akram Hamidi, is a chance to advance her career — and bring more attention to trans fighters.

“It helps to promote the trans, to show that we are worth as much as the others. We are not weak,” she said.

Nong Rose says she plans to take her transition to the next step after her boxing days are over.

“Today, I do not take hormones because it affects my condition and my boxing. When you are on hormones, you have much less energy.”

“But as soon as I stop boxing, I do all the operations to finish my transformation.” 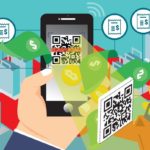 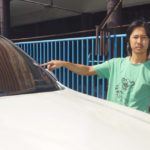