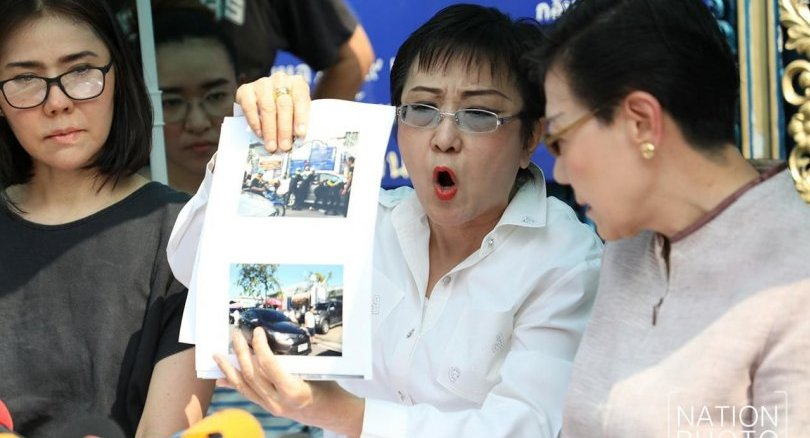 The women said Sunday’s incident was the first time they’d resorted to attacking a parked vehicle, but they’d had plenty of opportunities previously. “We’ve had this same problem for 10 years,” one of them said. “We have to wait for people to finish their shopping so we can leave our own house. Sometimes people even complain to us that they haven’t finished their shopping yet.”[Related report: Charges await furious aunties in Bangkok parking dispute.

They said the axe and spade they used to attack the truck weren’t “weapons”, as suggested in a possible pending charge, but merely tools they had handy at the time. A police source reported separately that the house owner had asked Prawet traffic police to remove parked vehicles blocking the gate four times in the past three years. There had never been violence at the address before, but only occasional verbal arguments. Police were not called about the parked pickup on Sunday, however, the source said.

The women also complained to reporters that the previous Prawet district chief should not have allowed street hawkers to set up stalls in the area, where temporary trade is banned. 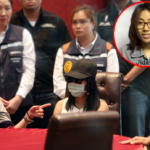 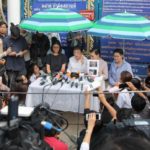