Home » Thai ID cards discovered after attempt to throw away.

The Songkhla police were notified from Pirom 40 years old the local waste officer for the Songkhla city. Pirom came in on the 17th of this month to file a police report of over 42 ID official Thai ID cards that were discovered in a garbage bag located at the Songkhla Kindergarten school. It is so unusual to come across so many ID cards in one bag, Pirom knew that this was an issue for the police to solve.

The police inspected the suspected garbage bag and found 42 ID cards issued by the government as a personal document for citizens used for self-identification and important paper documents having to do with bank accounts and other monetary related tasks. None of the ID cards appeared to be expired, meaning they could all be used for the actions above. Most of the ID card owners have Songkhla as their main residence, mainly the Songkhla city, Sating Phra district, and Sadao district.

Pirom reported that he was on duty at about 2 am on the morning of the same day when he came across the garbage dump belonging to the Songkhla Kindergarten School. Suddenly when he was picking up all the garbage he saw an unusual pile of plastic cards, upon closer inspection he discovered that they were all Thai ID cards. He kept the ID cards and then came to file a report soon after at the police station as it is yet unknown how so many ID cards ended up in the trash and who had tried to get rid of the cards. 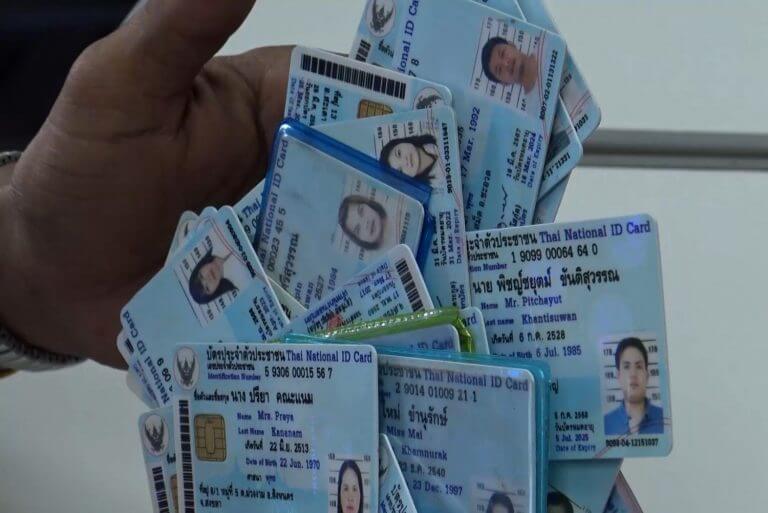 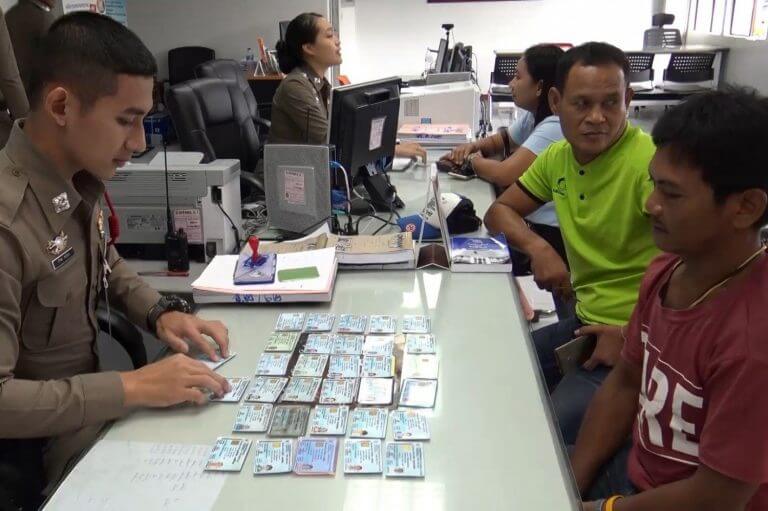 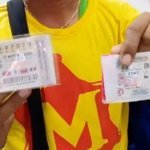