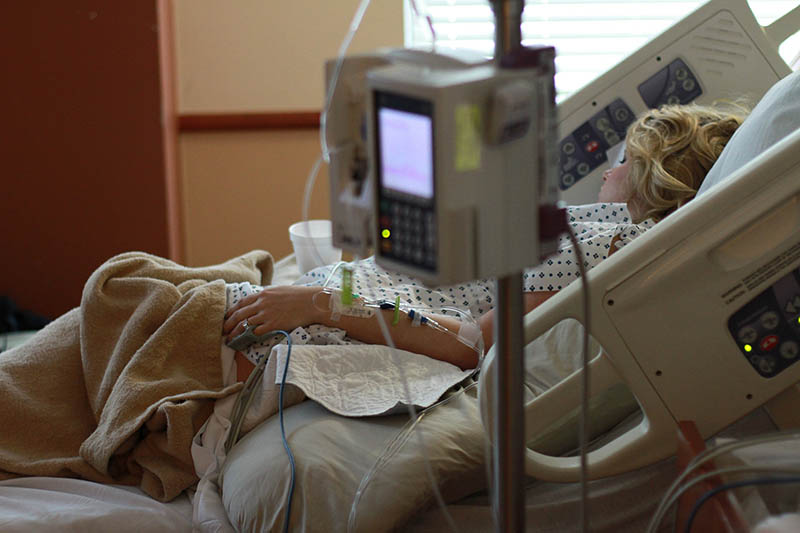 More than dual-pricing, the new regs set four tiers of rates that can be charged based on a patient’s visa status.

The fourth group consists of tourists and retirees.

While foreigners from other ASEAN nations appear to pay the same rates as Thai patients, they increase significantly for the third group – which includes most expats – while retirees and tourists really get the shaft.

Want an HIV test? The THB160 charged to Thais and ASEAN nationals goes up to THB240 for working expats and THB320 for retirees/tourists.

Thailand’s medical tourism brought in an estimated THB18.4 billion baht ($US600 million) in 2018, but most seek treatment at private hospitals.

On the higher end, a spinal MRI that costs Thais and their neighbors THB18,700 jumps up to THB23,375 for working expats and THB28,050 for retirees/tourists.

The new rules essentially make it legal for public hospitals to charge more of foreign nationals, something that has been a source of complaints over the years when it happened illicitly.

Late last year, media reports said the health department and Hua Hin Hospital would refund over THB20,000 (US$650) to a Dutch man following years of complaints he’d been made to pay hundreds of baht in extra charges every time he traveled from Prachuab Khiri Khan for cancer treatments.

It was unclear whether Erwin Buse ever received the compensation 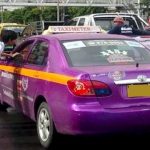 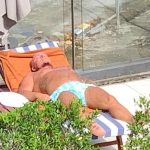