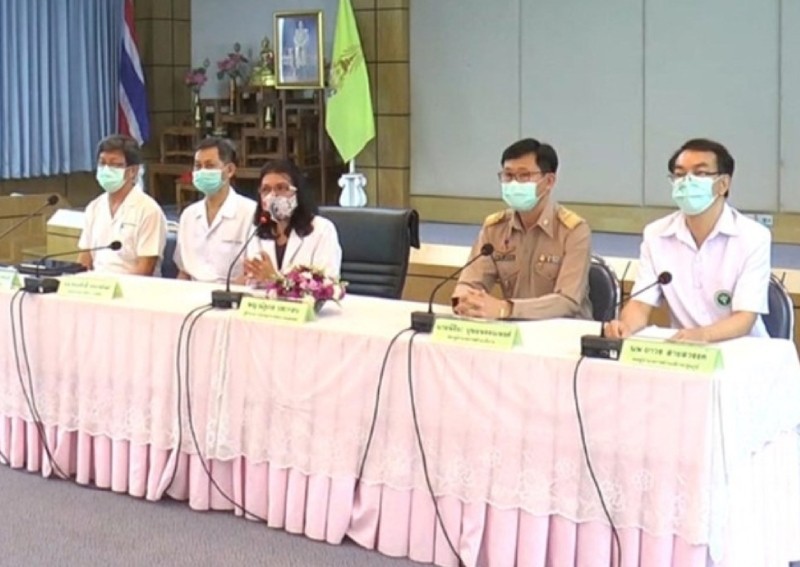 The management of Chai Nat’s Jainad Narendra Hospital admitted on Monday (August 3) that it had mixed up baby corpses and cremated the wrong one.

On July 27, a woman, wishing to be known only as Krisana, lost her child during delivery and called on police to look into the child’s death.

Simultaneously, another mother who lost her baby during delivery called on the hospital to cremate her baby’s corpse.

However, the hospital ended up wrongly cremating the corpse of Krisana’s baby.

Hospital director Natthaporn Prakob admitted that her hospital had made a mistake and said it was ready to compensate both mothers for the mix-up. 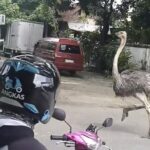 Ostriches on the run as Metro Manila goes into coronavirus lockdown 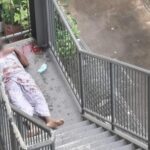