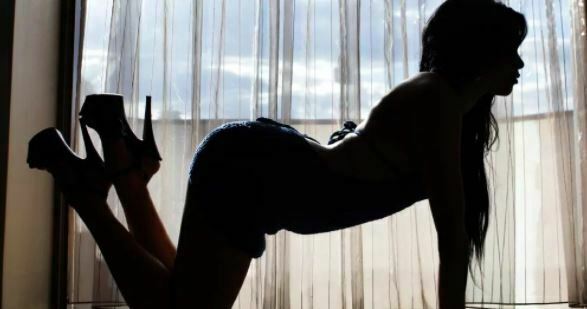 The woman, whose identity was kept confidential, however, claimed that she always told her clients to wear condom although she did not disclose that she has HIV.
The woman who was married have two three children. When her husband died of Aids, she knew that she was infected too.
Without the only breadwinner and with two children and her two elderly parents who she had to feed, the woman said she had no other alternatives but to go into sex trade.
Having worked in the sex trade in various provinces, she said she did not tell her clients directly that she is HIV-positive, but she would urge them to wear condom, but not everyone obeyed her.
“When clients refused to wear condoms, I would asked them whether they were afraid of getting diseases or not. Some asked what the diseases were and I said HIV/Aids. They said they were not afraid, but I would insist them to wear the condoms,” the woman recalled.
She disclosed that most of her clients were reluctant to wear condoms.
“Some offered me an extra of 500 baht to not wear condoms. But I told them I didn’t want – whether it was 1,000 baht or 10,000 baht. Then I told them to get out if they refused to wear condoms.”
She admitted that she could not tell her clients that she has HIV because that meant she would lose the income to feed her family.
The woman believed she was not the only HIV-positive sex worker who continued to work without telling the clients because they needed the money to survive.
She said that the only thing she – and others like her – could do was to warn their clients to wear condoms. SPN 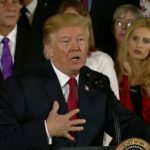 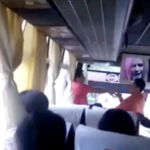 Bus driver starts fighting with conductor in front of passengers