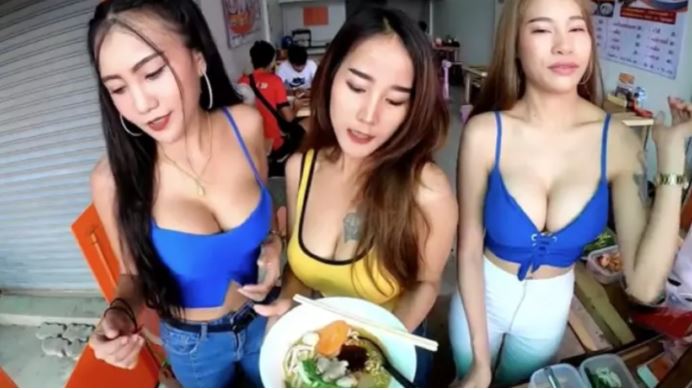 A new tax on salty foods will target frozen products, canned foods and instant noodles, the Excise Department says. However, seasonings such as fish sauce, soy sauce and salt will be exempted.

Department director-general Patchara Anuntasilpa said the agency is working with the Public Health Ministry on a study of the proposed tax as part of efforts to promote consumption of healthy food.

The tax rate will vary according to the amount of salt in the foods — the higher the sodium content, the higher tax, he said, adding the details will be finalized and submitted to Finance Minister Uttama Savanayana by the end of this year.

The proposal to impose a levy on foods containing high levels of sodium is unprecedented in Thailand, but follows a tax on sugary beverages, Mr Patchara said, adding that the department will offer a tax reprieve period of one to two years for local manufacturers to reduce the salt in their products.

He said the first batch of salty products subject to tax would include frozen and canned foods and instant noodles, though the department will not tax children’s snacks as they are not everyday staples.

Seasonings and condiments would not taxed either, Mr Patchara said.

The department floated the idea last year, but then-finance minister Apisak Tantivorawong opposed the plan, saying a tax on salty foods would require a lot of effort and contribute minimal revenue.

The tax scheme is part of government plans to reduce intake of salt by 30% in Thailand, in line with global targets to reduce the prevalence of raised blood pressure by 25% by 2025.

According to the World Health Organisation, excessive salt consumption kills about 2.5 million people every year worldwide.

The WHO recommends consumption of less than 5 grams of salt per day — a safe limit that most Thais given their diets regularly exceed. 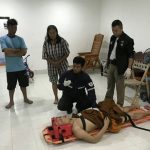 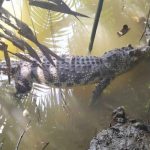