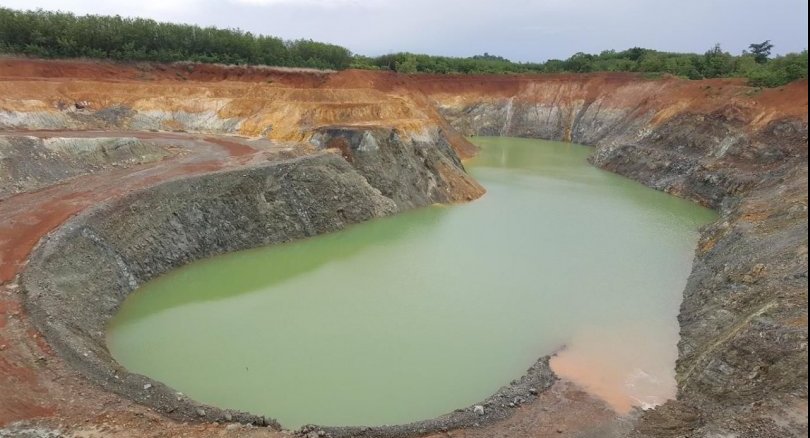 Thai government and Australian gold mine ‘close to agreement’ to reopen

NEGOTIATIONS to end the conflict between the Thai government and Australian gold mining conglomerate Akara Resources are progressing well, with the possibility that the company’s closed mine in Phichit will reopen.

Akara Resources stated last Thursday that it was negotiating with the government, and there was a likelihood of “a win-win solution” in the dispute that began when Thailand suspended all gold-mining operations nationwide, which the company saw as a violation of the Thailand-Australia Free Trade Agreement. Cherdsak Utha-aroon, Akara Resources head of corporate affairs, said the company’s stance in the negotiations was to have the government confirm that the gold mine could reopen. It was also seeking an assurance that the company could operate the mine until its concession expires, and that there would be consultations about mitigating economic losses from the suspension of gold mining. “After our gold mine was closed, we submitted a letter to the government on April 3 in order to start the process of negotiations within a three-month timeframe,” Cherdsak said the company had not calculated the exact economic damage it had suffered from the suspension. But he noted that the gold mine has already been closed for eight months, that the average profit from the Chatree mine was around Bt6 billion a year, and that the company’s concession on the mine would not expire until 2029. Nation 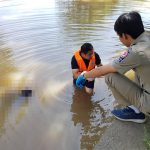 Thai love scammer marries 8 men, flees with all the dowries