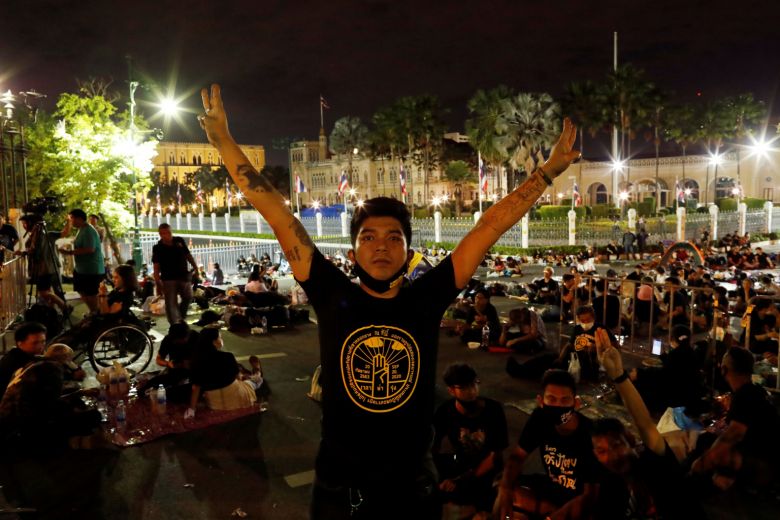 Thailand’s government announced an emergency decree early on Thursday (Oct 15) to address street protesters in Bangkok who have set up camp outside the prime minister’s office and obstructed a royal motorcade, state television announced.

Protesters have called for the ousting of Prime Minister Prayut Chan-o-cha, a former junta leader, and a new constitution. They have also called for reforms to the monarchy of King Maha Vajiralongkorn.

“As it appears that many groups of people have invited and incited illegal public assemblies in Bangkok … acted to affect the royal motorcade and committed severe actions that affected national security … it is extremely necessary to introduce an urgent measure to end this situation effectively and promptly to maintain peace and order,” an announcement on state television said. 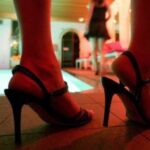 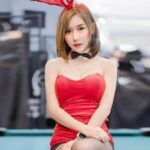 Six ‘jailed’ over the mystery death of a BANGKOK PRETTY