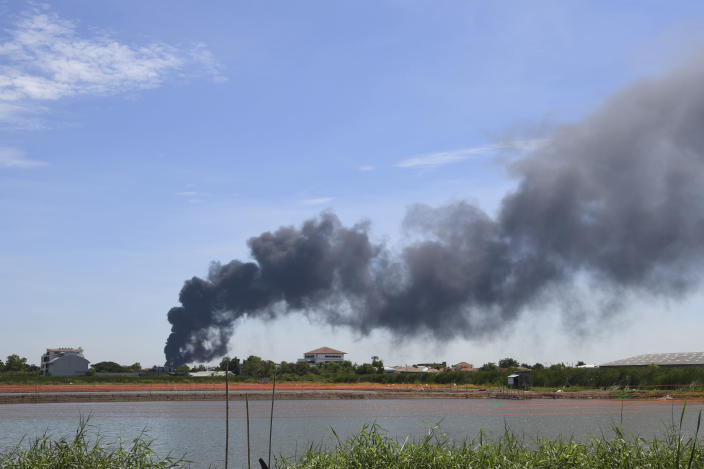 A massive explosion at a factory on the outskirts of Bangkok early Monday shook an airport terminal serving Thailand’s capital, injured at least 11 people and prompted the evacuation of residents from the area, authorities said.

The fire broke out at around 3 a.m. at a foam and plastic pallet manufacturing factory in a southeastern area just outside Bangkok near Suvarnabhumi Airport.

Firefighters could be seen in photos from Thai media climbing through twisted steel wreckage to get their hoses close enough to the flames as they fought to control the blaze.

Other photos showed nearby homes with their windows blown out and wreckage in the streets, with black smoke billowing over the area even hours later.

Authorities ordered the evacuation of an area 5 kilometers (3 miles) around the scene amid fears that thousands of liters of leaking chemicals may cause more explosions.

Evacuation centers were set up in a school and a government office for those forced from their homes.

“We are trying to look for the injured,” he said. “But the flames are quite high so it takes quite an effort.”

He said rescuers were also fanning out around the area to help people who reported being injured by falling debris.

So far, 11 injuries have been reported, including one serious, and people were being taken to a nearby hospital for treatment.

Hours after the explosion, the the fire department said it was considered under control but that the blaze had not yet been completely extinguished, with one warehouse still in flames.

There was no immediate word on what might have caused the fire in Bang Phli district, and the company was not reachable by phone.

Airport officials said no flights had been canceled but offered no other immediate details. 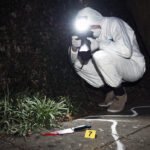 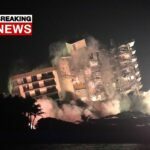