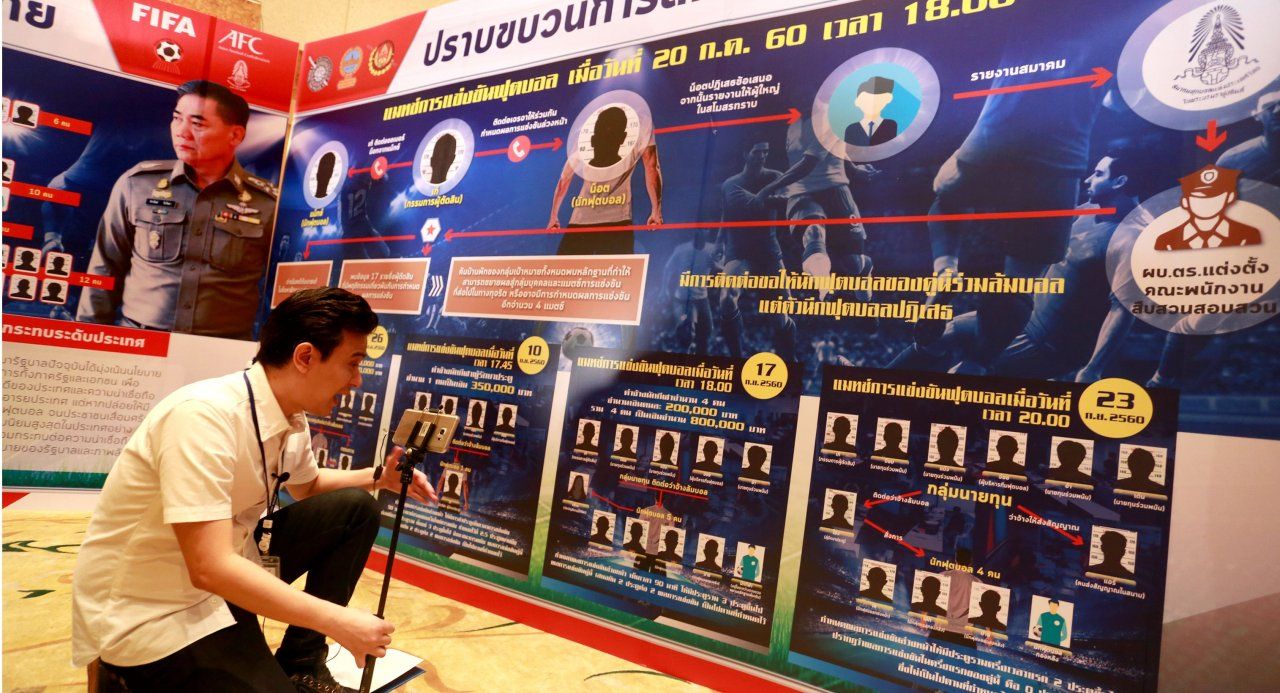 A Thai court on Monday indicted 15 players, a referee and a linesman for involvement in match-fixing in the domestic football league last year.

The announcement follows a lengthy investigation which saw many of the accused arrested and released on bail.

The Attorney General’s office said in a statement the 15 were charged with “violating sport laws, gambling laws and criminal codes”.

The penalties could range from one to ten years in jail or up to 600,000 baht ($18,000) in fines. All have denied the charges and a court will convene to gather evidence in September, the statement said.

It did not mention the specific clubs.

In November the Football Association of Thailand (FAT) said a dozen people had been accused of “receiving money or benefits in order to throw a game” or influencing others to throw a game or manipulate the score.

But it said more could be swept up in what the national police chief called a “historic” investigation for the sport.

The FAT released the details of the probe days after the end of the football season, after noticing an unusual number of last-minute goals involving one football club.

Thais are football-mad and the boss of the FAT, a former police chief, vowed to clean up the sport when he took office.

Police said at the time that the most paid to players and officials to fix a single game was the equivalent of around $27,000.

Thai league football was once notorious for match-fixing but in recent years the league has professionalised. 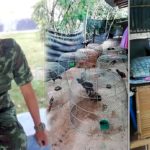 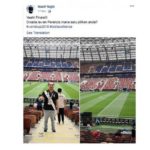 After Taiwan soiree, Najib’s son went to Moscow for the World Cup