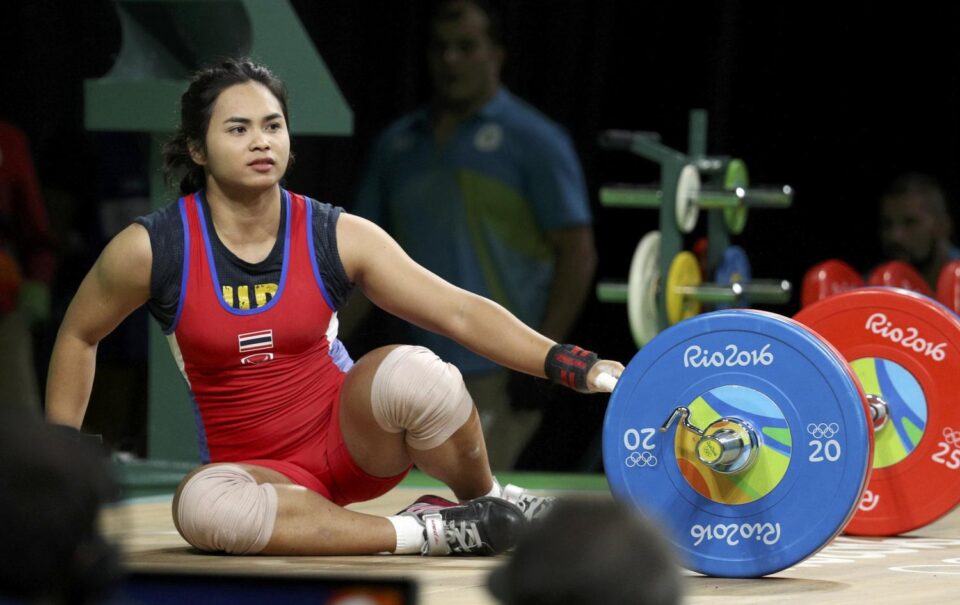 The coach of the Thailand women’s weightlifting team that lost three world titles in a doping scandal in 2018 has been charged with a doping offence and provisionally suspended.

The suspension of Liu Ning was announced in a brief statement on the website of the International Weightlifting Federation (IWF). “IWF will not make any further comments on the case until it is closed,” it said.

The veteran Chinese coach has been blamed for Thailand’s nine positive tests at the IWF World Championships held in Ashgabat, Turkmenistan in 2018, according to the Inside the Games website.

Liu is said to have administered a prohibited substance, knowingly or unknowingly, via a massage gel that he used to relieve athletes’ muscle injuries.

All the Thai positive tests — seven women and two men — were for anabolic steroids.

Those results ultimately cost Thailand its place at the delayed Tokyo 2020 Olympic Games because the Thai Amateur Weightlifting Association (TAWA) first withdrew, then was suspended from international competition for multiple offences.

Thailand, which was also implicated in a doping scandal involving teenagers in 2011, lost three 2018 World Championships gold medals when its athletes were disqualified.

TAWA conducted a follow-up investigation that put the blame for the positive tests in Turkmenistan on Liu.

It said that 117 samples taken in Thailand had produced no positives, and suggested the only explanation for the World Championships scandal was “the gel type ointment” used by the coach.

Liu, who was appointed in late 2017, used the gel to ease joint and muscle inflammation and told the investigation that he had no idea there was anything in it that was banned.

The reputation of Thai weightlifting has since been further tarnished by a German TV documentary that exposed widespread corruption in the sport.

An Olympic medallist who has since been provisionally suspended, Rattikan Gulnoi, was secretly recorded as saying that girls as young as 13 would be encouraged to dope in Thai weightlifting.

Thailand is one of the three nations banned from the Tokyo Games because of its doping record.

Intarat Yodbangtoey, a former TAWA president, has called the IWF ban “too harsh and unfair”. Thailand is appealing the decision to the Court of Arbitration for Sport (CAS).

Maj Gen Intarat, a longtime influential figure in Chiang Mai, has served as a first vice-president of the IWF. He was named president after an emergency meeting last October but stood down after less than two days in office, following criticism from within the sport and from the International Olympic Committee (IOC).

The problems in the sport go far beyond Thailand. Revelations of doping cover-ups and decades of corruption led to warnings from the IOC that weightlifting could be eliminated from the Paris 2024 Olympics and subsequent Games. 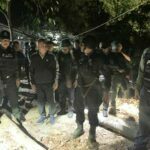 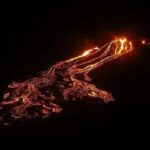