Home » Thai citizens are being held against their will 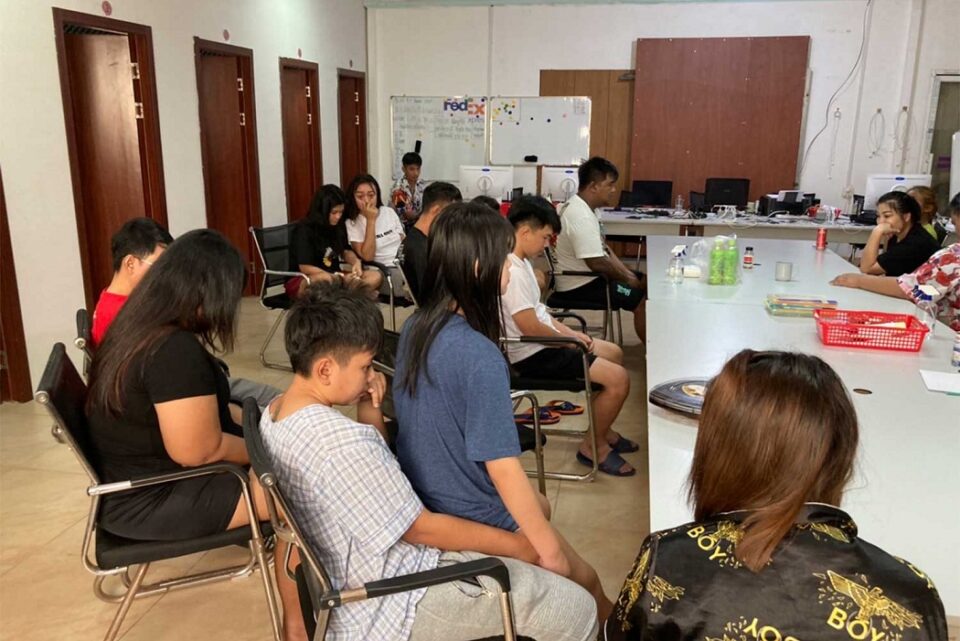 Cambodian authorities on Friday denied media reports that Thai citizens are being held against their will in Cambodia by criminal gangs, but Malaysian police said human trafficking syndicates were running rampant across the entire Southeast Asian region.

Chhoun Narin, police chief of the Sihanoukville Police Department, told Radio Free Asia (RFA), a sister entity of BenarNews, that more than 100 Thais have crossed over the border between the two countries to illegally take jobs in casinos located in Sihanoukville province.

“We hear fake stories about detentions and torture,” he said. “There are no illegal detentions.”

The denial contradicts reports in the Bangkok Post and other Southeast Asian outlets that there are between 2,800 and 3,000 Thais working illegally in Cambodia who have been tricked by gangs to take positions as scammers, according to Thai police estimates.

Despite the denial, Chhoun Narin said the police will cooperate with Thai officials in repatriating Thai citizens. But he declined to comment on whether Cambodia will charge Thais found to be in the country illegally.

She urged Cambodian authorities to work with their Thai counterparts to resolve complaints about kidnapping and detentions in Cambodia.

“There should be an investigation to see how many separate incidents there are. If Thai delegates come, there should be a cooperation to avoid any misunderstanding,” she said.

The police believe that there are still many people in similar situations but have not lodged reports with authorities.

Once they arrived at the destination, the syndicate would confiscate or destroy travel documents and mobile devices, leaving the migrants with no way to call for help or escape on their own.

The victims then would be sent to specific locations such as Preah Sihanouk in Cambodia, Mae Sot in Thailand, Vientiane in Laos and Kayin State in Myanmar and forced to work in scams involving online gambling, fake investments and Bitcoin mining.

They would not be allowed to return home if they did not reach the company’s sales targets or they could pay between U.S. $7,125 and $11,875 for their release.

The Royal Malaysian Police is working with Interpol and Aseanapol to seek help in tracking and rescuing Malaysian victims.

RFA reported last month that dozens of Thais and hundreds of Lao citizens were duped into working in casinos in Laos’ Golden Triangle Special Economic Zone.

If these victims failed to meet sales quotas, they were told they would be sold to employers at different companies, including for positions in the sex trade.

Groups of Thais escaped last month back to Thailand or were rescued and repatriated. 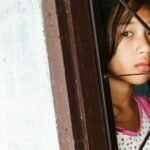