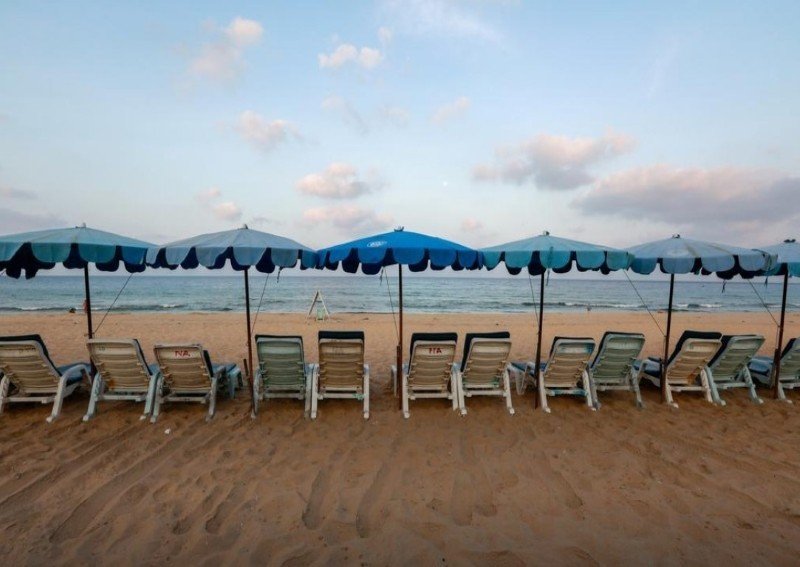 BANGKOK- Thailand’s cabinet on Tuesday approved visas of up to 270 days for long-stay tourists as the government prepares to reopen to foreign visitors from as early as next month to help support a key sector battered by the coronavirus pandemic.

The government aims to allow foreign visitors from low-risk or no-risk countries to visit the country from next month, Yuthasak Supasorn, governor of the official Tourism Authority of Thailand (TAT), told Reuters.

“I want to see this happen quickly. I will try to do it in October or the fourth quarter at the latest,” he said.

Several hundred visitors who agreed to a 14-day quarantine will be allowed per month and “we also want them to fly direct to reduce risks”.

The plan is to start with provinces that provide alternative state quarantine, Yuthasak said.

By sealing off the country to all but returning Thai nationals and approved foreigners, and requiring all arrivals to quarantine, Thailand has kept coronavirus cases to just 3,480, the vast majority of which have recovered. The country has reported 58 deaths.

But Thailand has previously shelved plans to reopen to foreign tourists due to concerns about new outbreaks, including an East Asia travel bubble and a proposal to designate resorts such as Phuket for holidays that include mandatory quarantine and movement restrictions.

The tourism-reliant country has recorded no foreign tourists since April when it imposed a travel ban.

The state planning agency expects only 6.7 million foreign tourists this year after last year’s record 39.8 million visitors whose spending made up 11.4 per cent of GDP. 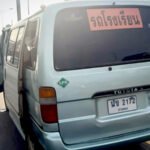 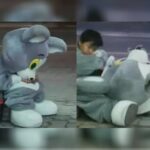