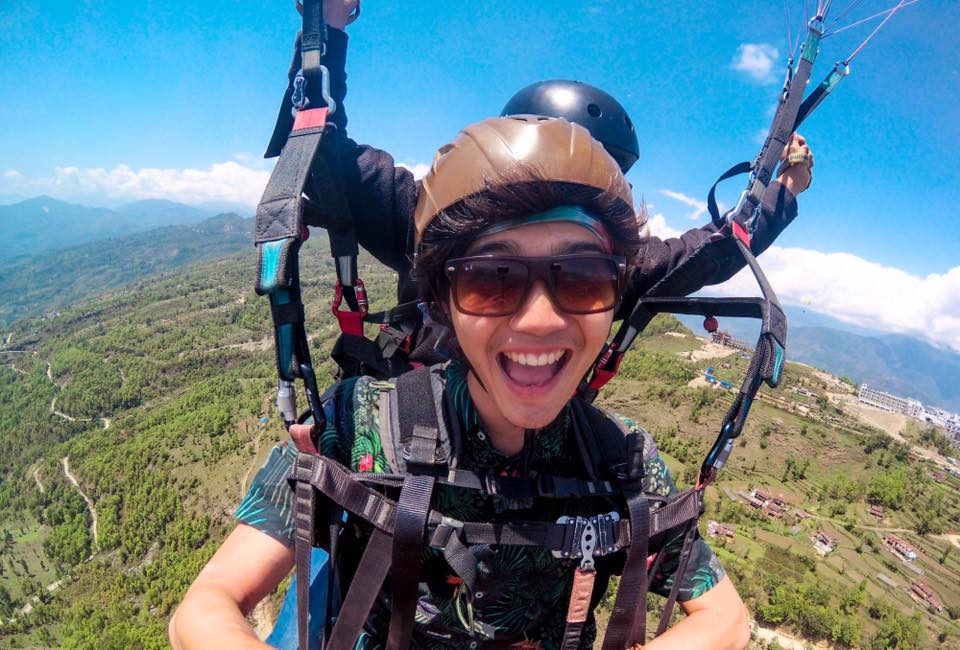 Thai Blogger Slammed: It’s been a few years since the “begpacking” trend first emerged among Westerners, so maybe it’s not all that surprising that a version of it is taking root among folks here at home — albeit in a slightly more upscale fashion.

Meet Bangkok travel blogger Theerat Wattanakijrungroj, who is being roundly criticized for promoting the concept of “zero-baht” travel, which essentially means asking businesses for food and hotel stays in exchange for his “talent.”

Theerat, who identifies himself as a freelance graphic designer in his social media profile, got people talking this past week while promoting his #NoPlanNoMoneyTrip lifestyle, after boasting about how he stayed at a comfortable hotel in northern Lampang province for free on his Facebook page “Unless You Try.”

“Who says you can’t stay in a comfortable room when you don’t have money?” he wrote on Nov. 15.

“I proved that the fact I don’t have a single baht, I could sleep in on a comfortable bed, in an air-conditioned room that costs THB1,600 (US$50) a night.” 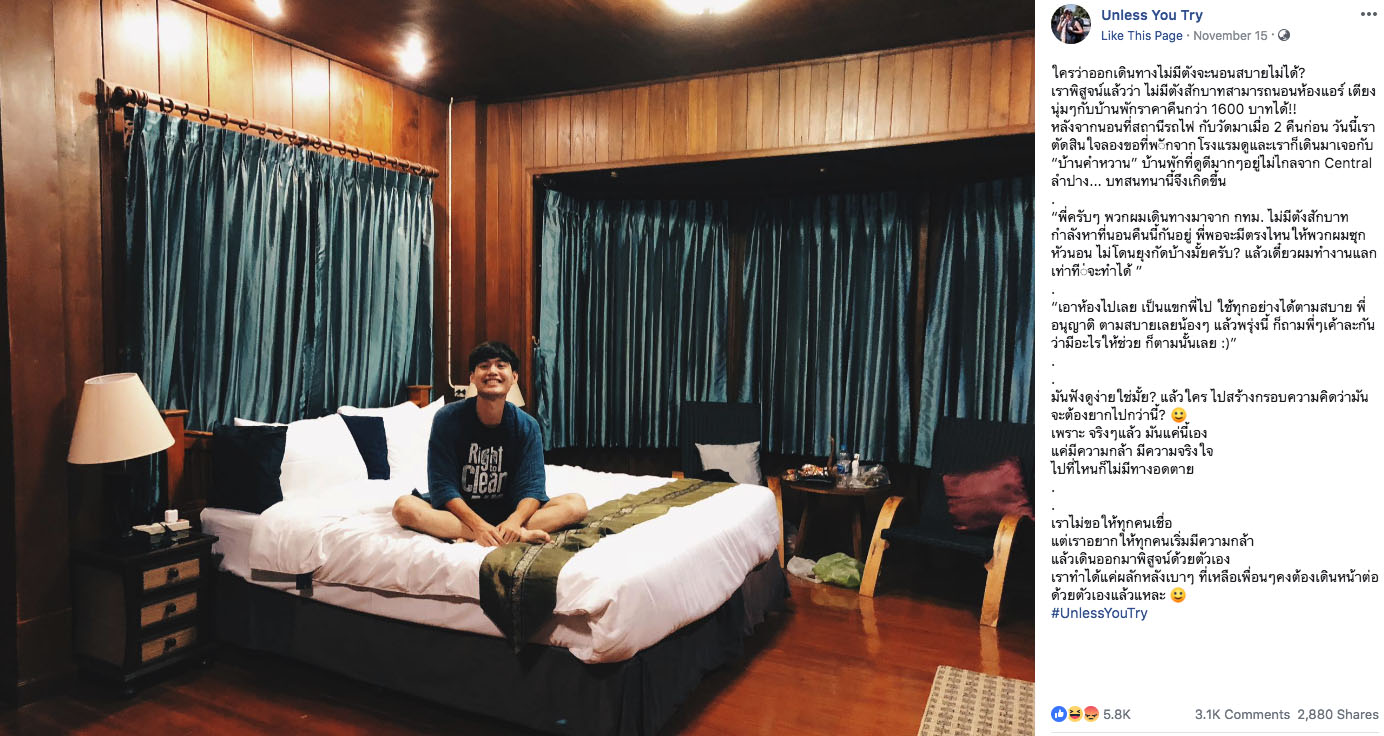 He recalled his conversation with the hotel’s owner: “Hi folks, we traveled from Bangkok and have zero baht. We’re looking for a place to sleep tonight. Is there any area for us to catch some sleep without being bitten by mosquitoes? I’ll do some labor work in exchange for the accommodation.”

He ended the post emphasizing it’s all about being “daring,” but the post received backlash from several netizens who view his act as simply “begging.”

“You call it ‘daring’, others call it ‘burden” one comment said.

From a quick look at the page, Unless You Try was started in June 2016, and Theerat has shared photos and fun stories of him while visiting several countries.

On the page, Theerat mentioned that he would sometimes draw or teach swing dancing in exchange for money of accommodation.

He responded to the drama in a post last week, saying some people simply misunderstand his concept: “I’m not trying to prove that I can beg for food and comfortable life — that’s why I always carry paper and watercolors to exchange for food and accommodation. I’ve learned guitar just enough to perform in exchange for support of my travel. I always ask what I can do in exchange for what they give me.

“I’m simply trying to prove money is not the biggest limitation for your travel if you have enough talent and boldness.” 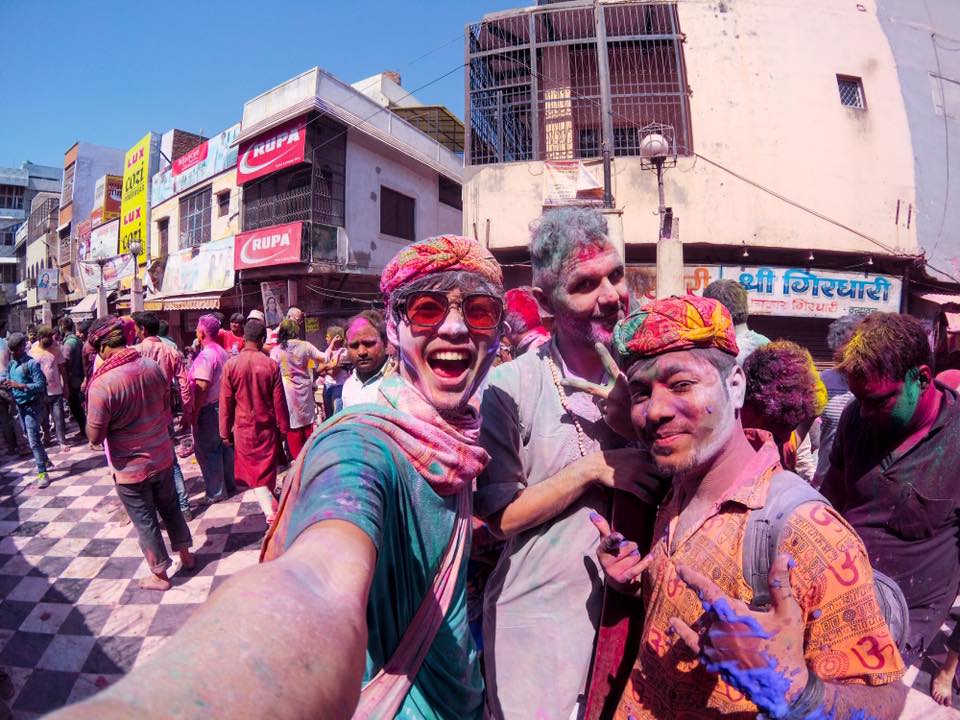 Well. I guess we all have different opinions.

After all, he got a little more than the necessities.

The post gained mostly negative responses: “It’s great that this sort of people is the minority of our country. Otherwise, our economy would go down.”

“When you don’t eat vegetables and have no money, but fate led you to stay in a vegetarian hotel. #UnlessYouTry.” 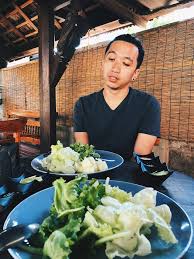 Netizens responded: “Some day when you start a hotel or any business, I hope you have people begging for free food.”

However, Theerat still has his suppporters, who say they admire him for staying true to himself and enjoy reading about his unexpected journeys.

“It’s a good concept. Although it annoys some people, but I understand and I will support you,” user “Kim Jong Un” wrote. (Ed: We’re like 99.9% it’s not the one you’re thinking of.)

Most, however, say he should traveling the traditional way — you know, working to earn money then paying businesses for their services.

Just leave the begging to the farangs, one user suggested.

“There are so many farangs who travel this way … There are so many who come to Thailand and work illegally. They don’t benefit our society at all. And now us locals have the same idea? Don’t be like them [the foreigners].” 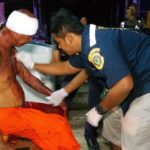 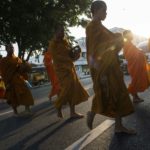