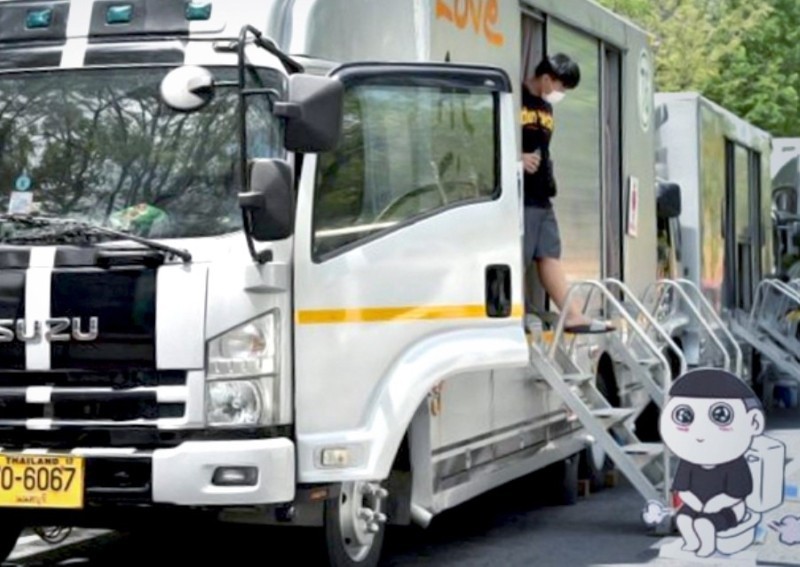 The authorities are allegedly trying to stop the Oct 14 protest by refusing to provide mobile toilets, though protesters remain unfazed and are building their own privies.

Move Forward Party MP Amarat Chokepamitkul posted messages on her Facebook page voicing concerns that mobile toilets may not be provided by the authorities, who are using this as an excuse to prevent the political gathering.

She said the Bangkok Metropolitan Administration (BMA) should not bow to dictatorial power and instead serve its duty to the people.

Meanwhile, protest organiser Pakorn Pornchewangkurn said in a Facebook message that his team was solving the problem by building their own mobile toilets.

He said there will be 21 toilets for people, while separate facilities will be provided for the disabled and elderly, adding that cleaning staff will be put in place to take care of hygiene.

He said the protest organisers have been preparing for a while now, as they expected such “desperate tricks” to be used against them. 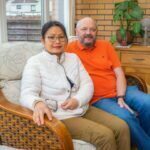 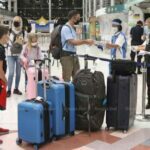