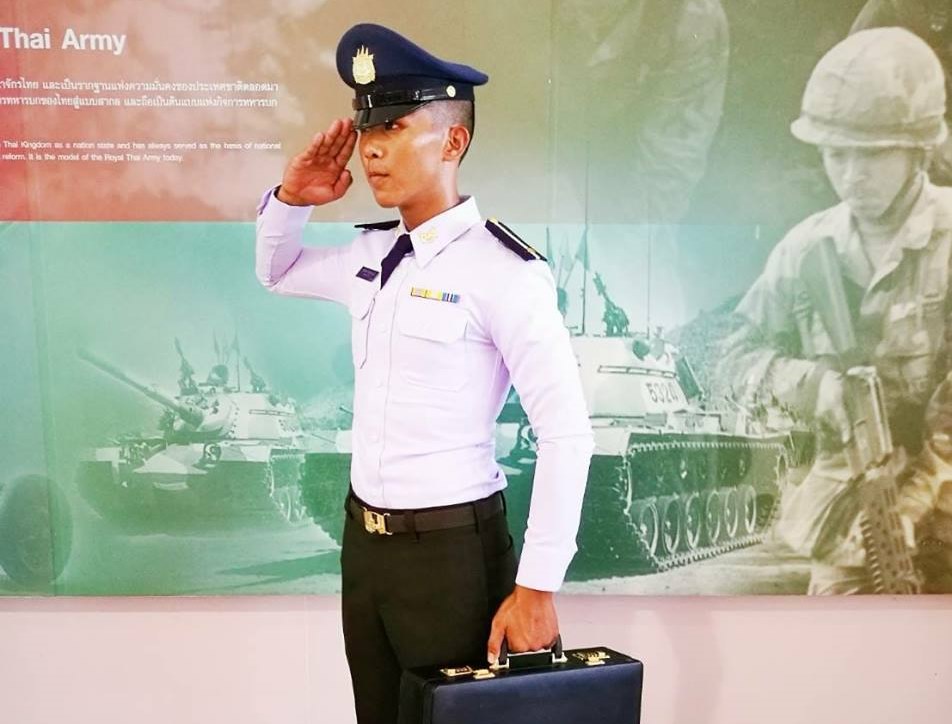 Thailand’s military on Friday cleared itself of responsibility for the murky death of an 18-year-old cadet following its probe into a case that has become a lightning rod for anger over abuse of young recruits in the kingdom’s barracks.

After questioning doctors, teachers and cadets from the army training school where Pakapong Tanyakan died in late October, the army stuck to its initial explanation that the first-year student died of heart failure.

That account had been called into question by Pakapong’s family, whose suspicions of foul play were deepened after they ordered a second secret autopsy and found their son’s brain, heart, bladder and stomach were missing.               The military said removing the organs for further inspection was standard procedure, but the grim discovery sparked public outcry and accusations of a cover-up by a military dogged by allegations of beatings and other abuse against young recruits.

“According to testimonies and CCTV footage, there is no evidence that he was punished or beaten,” Air Force Marshal Chawarat Marungruang, head of the investigation committee, told reporters in Bangkok. He admitted that the day before his death, Pakapong had been ordered to do a series of exercises as punishment for not saying thank you to a superior.

Pakapong fell over during the incident and required medical attention, but the “two minutes” of physical exertion were not enough to cause his death, said Chawarat. He noted that Pakapong had also accidentally fallen down the stairs a week earlier, an incident captured by the academy’s surveillance cameras.

Pakapong’s relatives say the 18-year-old repeatedly described physical abuse during his time at the school — including a hazing exercise that led him to faint in August. His sister Supicha Tanyakan told AFP the family was disappointed by the outcome of the army’s investigation but not surprised. “We don’t accept the results,” she said, adding that the family was still waiting on the findings of another autopsy.

Thailand’s military, which has run the country since a 2014 coup, drafts some 100,000 men into the armed forces annually. At least three fatalities of conscripts have been reported this year.  Source: Coconuts Bangkok