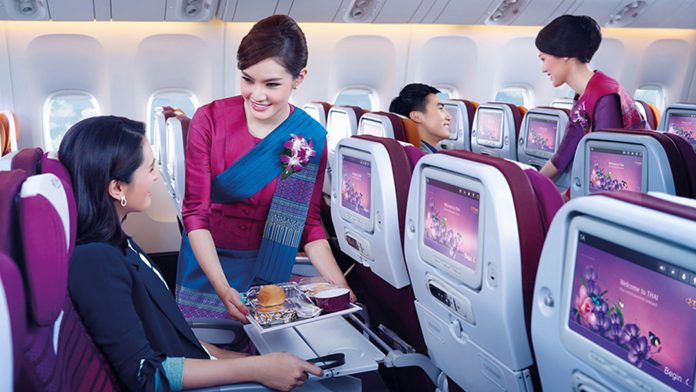 Seats in the cabin’s front row and in the emergency exit row, known as “preferred seats,” on the national carrier’s economy-class, international flights will incur extra fees due to the extra legroom and earlier onboard service, according to a press release.

“Twenty-five premium airlines in the Star Alliance already collect additional fees for front-row seats. We are the latest airline to introduce the scheme,” Wiwat said.

“Preferred seat” prices range from 480 to 3,195 baht, depending on the flight’s duration. A front row seat on a flight between Bangkok and Munich, for example, costs 3,195 baht.

In another new scheme, business-class passengers will now have the option to buy unsold first class seats aboard the carrier’s Boeing 747-400 flights at discounted rates.

According to safety requirements, passengers sitting in the emergency exit row must be physically fit and willing to cooperate with cabin crew in an emergency.

Thai Airways is experiencing a net loss of 11 billion baht, citing the rising costs of air fuel. Even so, the carrier is eyeing up a new fleet of 38 planes worth a total of 130 billion baht, which the airway’s parent agency, the Ministry of Transport, has said is necessary to replace inefficient older models. 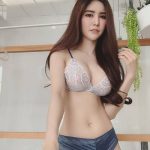