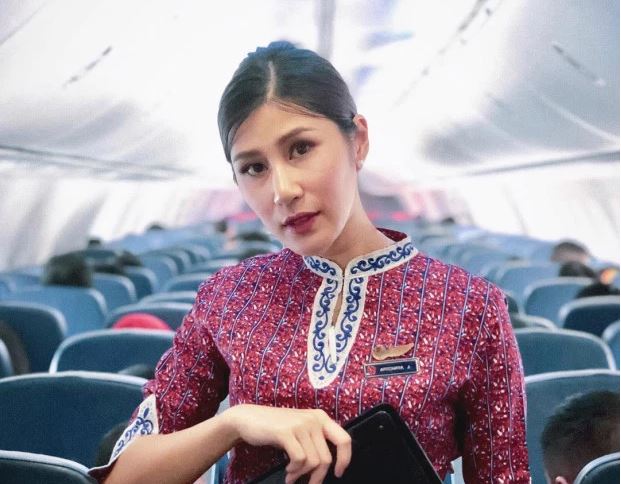 Air hostess, 25, dies in agony after a single bite from a mosquito became infected triggering internal bleeding and organ failure 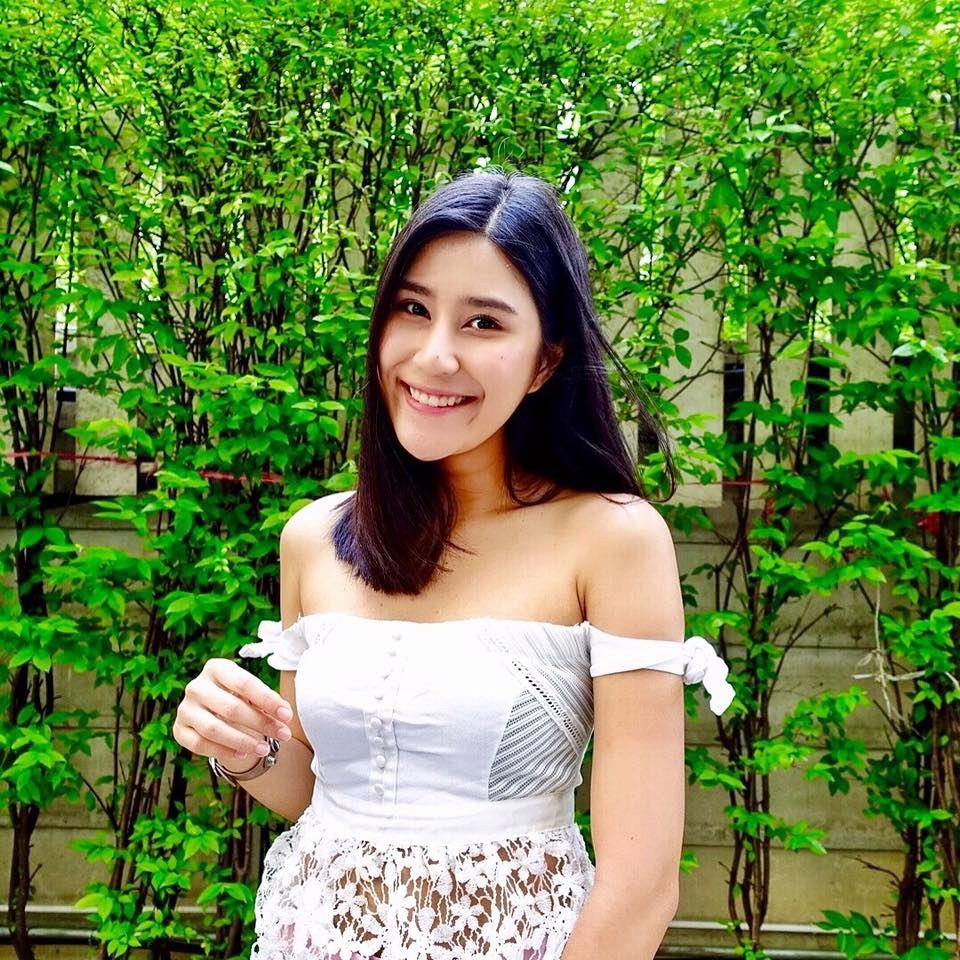 AN air hostess died from dengue fever just three days after being bitten by a mosquito.

The stricken family went to the Lanna hospital in Chiang Mai, northern Thailand where doctors diagnosed them with dengue fever transmitted via a mosquito bite.

They were advised to have a blood check every day. 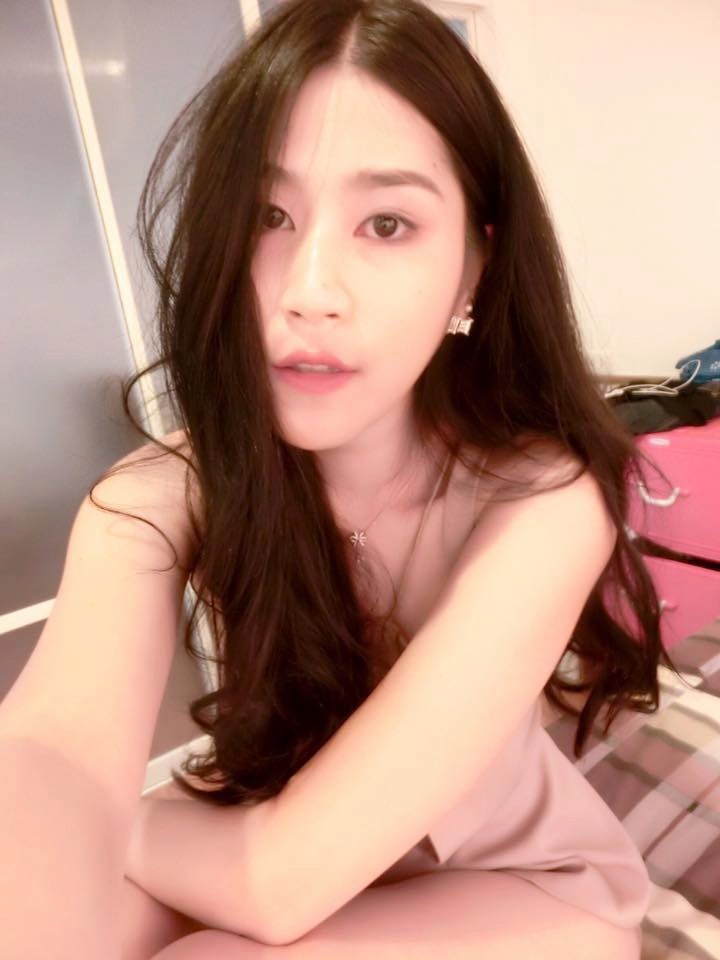 But unfortunately, the stewardess had also developed a severe infection caused by the mosquito bite, which in turn triggered internal bleeding, shock, and organ failure.

Her body was returned to her home town in Nan province.

She said: ”It’s the rainy season right now and there are a lot of mosquitoes in the area.”

These tiny insects kill more than 850,000 people each year.

In other words, during our 200,000 years on Earth, the lowly mosquito has murdered an estimated 52 billion of us.

Mosquitoes have long needle-like mouths called a proboscis that sucks blood from prey.

Only females feed on blood — as males live off of nectar from flowers.

A big enough swarm could leech half the blood from an adult human in just two hours. And in doing so they spread 17 percent of the estimated global burden of infectious diseases There are 110 trillion mosquitoes stalking the world at this very moment. 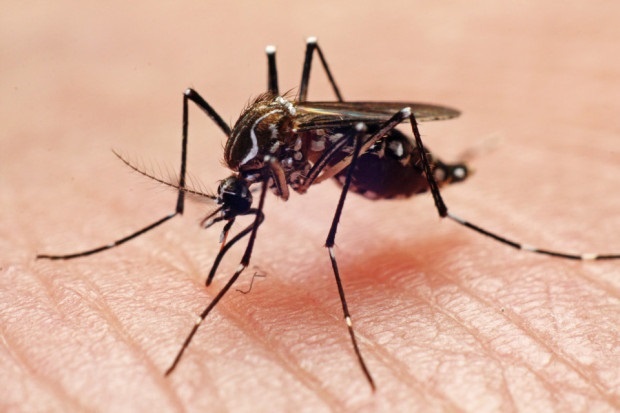 The most deadly are the “toxic twin” of malaria and yellow fever, but mosquitoes also transmit other lethal viruses, like Dengue Fever, West Nile and Zika plus worms and parasites. 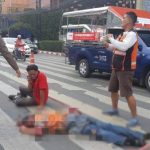