Immigration police are carefully checking people traveling to and from the country after Japan warned its citizens of possible terror attacks in Southeast Asia.

Pol Col Kissana Phathanacharoen, deputy spokesman of the Royal Thai Police Office, said the alert followed an order of Pol Gen Suwat Jangyodsuk, commissioner of the RTPO, for his deputy Pol Gen Damrongsak Kittipraphat to closely supervise the police units that must watch out for travelers under watch lists and protect important persons and places.

The concerned police units must also exchange information with member states of Interpol for the purpose, Pol Col Kissana said.

The deputy police spokesman said that in response to the warning from the Japanese Ministry of Foreign Affairs, the Special Branch Bureau already verified the matter with security organizations and they did not find any clue of a possible terror attack in the country. 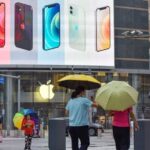 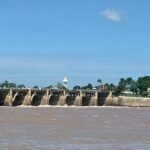