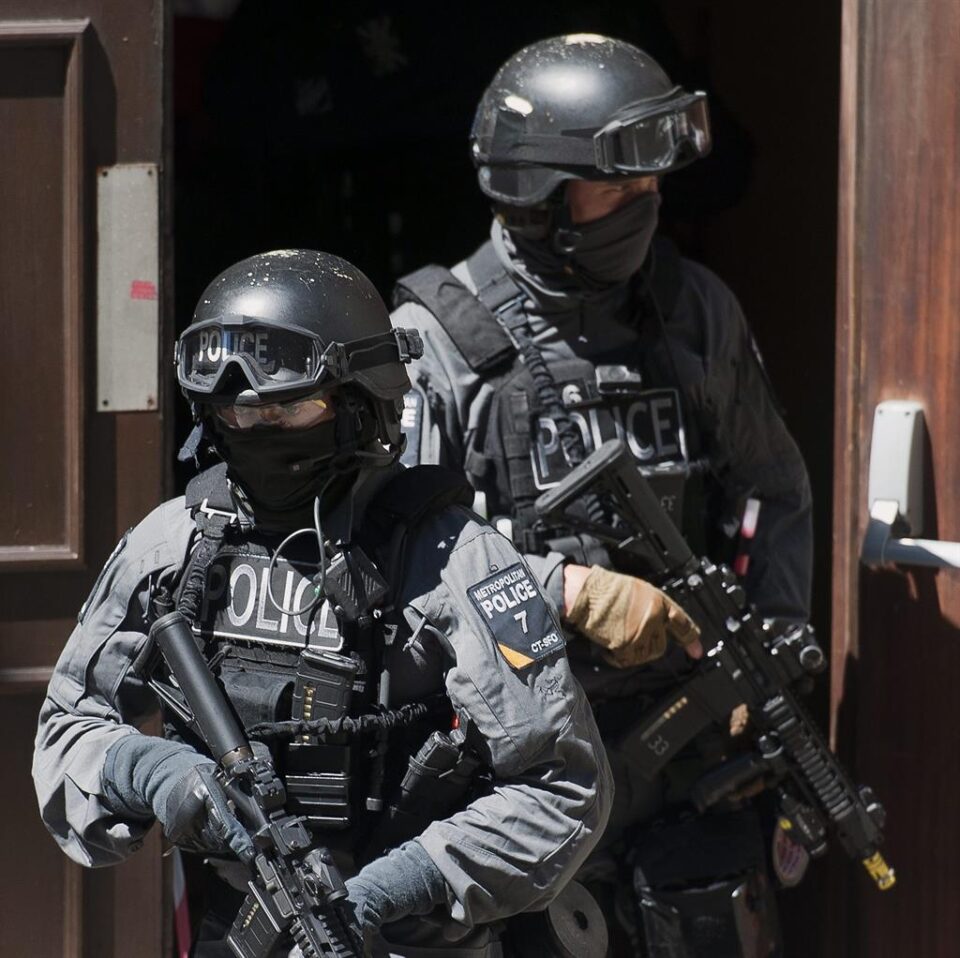 THE UK’s terror threat level has been raised from substantial to severe following the shootings in Vienna.

The change means that an attack on UK soil is now deemed ‘highly likely’.

Home secretary Priti Patel said the public should be ‘alert but not alarmed’. She added: ‘This is a precautionary measure following the horrific events of the last week in France and last night in Austria and is not based on a specific threat.

‘The public should continue to remain vigilant and report any suspicious activity to the police.’

The move follows Monday night’s attack in Vienna by gunmen believed to have an Islamist motive. Last week, three others died in a knife attack in Nice, France, and teacher Samuel Paty was murdered in Paris last month. 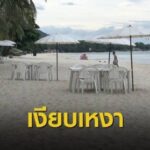 Koh Samui is deserted, gathering dust and FOR SALE 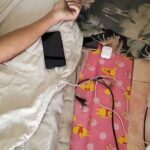