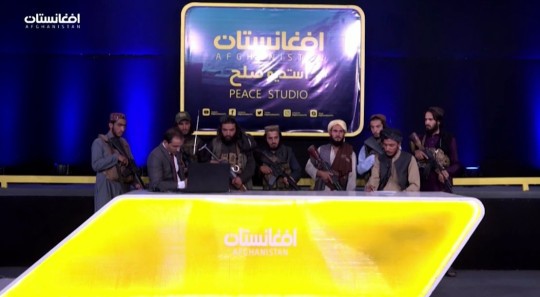 Footage has emerged of a ‘visibly petrified’ Afghan news anchor reading the headlines while flanked by gun-wielding members of the Taliban.

The militants are said to have stormed the TV studio before ordering the presenter to praise the Taliban, according to reports.

It was shared on Twitter by BBC anchor and correspondent, Yalda Hakim, who wrote: ‘Afghanistan TV – surreal.

‘This is what political debate now looks like on Afghan TV, Taliban foot soldiers watching the host.

‘The presenter talks about the collapse of the Ghani government & says the Islamic Emirate says the Afghan people should not be afraid.’

The anchor of the show, called Pardaz, reportedly told viewers how people should cooperate with the Taliban, according to WIO News.

The programme was filmed at the Afghan TV network Peace Studio on Sunday – hours after the last British troops departed, almost exactly 20 years since arriving in Afghanistan.

Iranian journalist, Masih Alinejad, tweeted: ‘This is surreal. Taliban militants are posing behind this visibly petrified TV host with guns and making him say the people of Afghanistan shouldn’t be scared of the Islamic Emirate.

‘Taliban itself is synonymous with fear in the minds of millions. This is just another proof.’

But some suggested the footage, also shared on news network, Iran International, was staged.

Twitter user Muhammad Jalal who describes himself as an Afghan and peace activist, wrote: ‘This is unacceptable. Taliban don’t do interviews. This is a staged interview.

He added: ‘Ordinary Taliban don’t give interviews. This is an attempt to present the wrong picture.’

It comes as Western leaders were warned to engage with the Taliban – or risk a second 9/11.

Pakistan’s national security adviser, Moeed Yusuf, told The Times: ‘Mark my words, if the mistakes of the Nineties are made again and Afghanistan abandoned, the outcome will be exactly the same – a security vacuum filled by undesirable elements who will threaten everyone, Pakistan and the West.’

Operation Pitting saw more than 15,000 people airlifted to safety after the Taliban seized control of Afghanistan.

But around 1,000 Afghans, together with up to 150 British nationals, were left behind as the final UK flights departed on Saturday.

Days earlier a deadly suicide bomb outside Kabul airport killed at least 170 Afghans as well as 13 US marines.

President Joe Biden warned of a second attack in the Afghan capital hours before a US drone strike near the airport, which is said to have claimed the lives of 10 members of the same family, including six children. 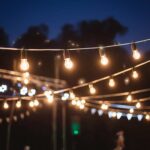 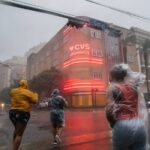