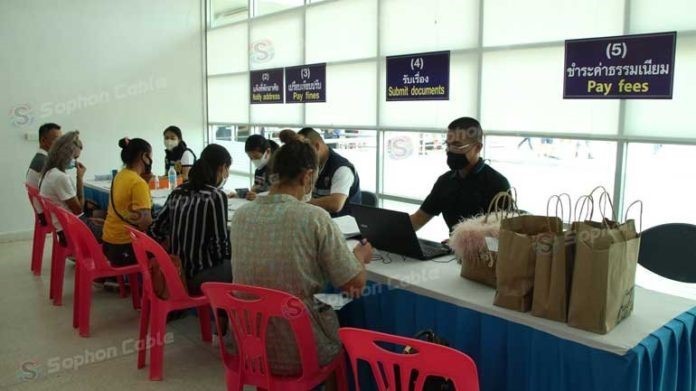 The office will be opening between 8.30am and 4.30pm Monday to Friday until further notice.

Chonburi immigration officer Lt-Col Chanida Khwansuwan said that there were many tourists still stranded in Thailand despite the problems associated with the pandemic having eased.

An amnesty runs out on Saturday and many need to extend their visas.

She said that people who are sick, convalescing or caring for the sick can apply for 90 day extensions while those with letters from their embassies can get a 30 day extension.

Despite saying how busy it was yesterday, Sophon reported that the office would handle only 100 applications per day.

Further information can be obtained by contacting Chonburi immigration on their website, via Facebook or on 038 231 373. – Sophon Cable TV 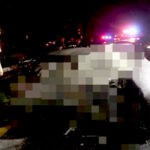 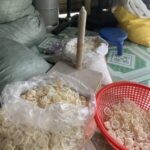