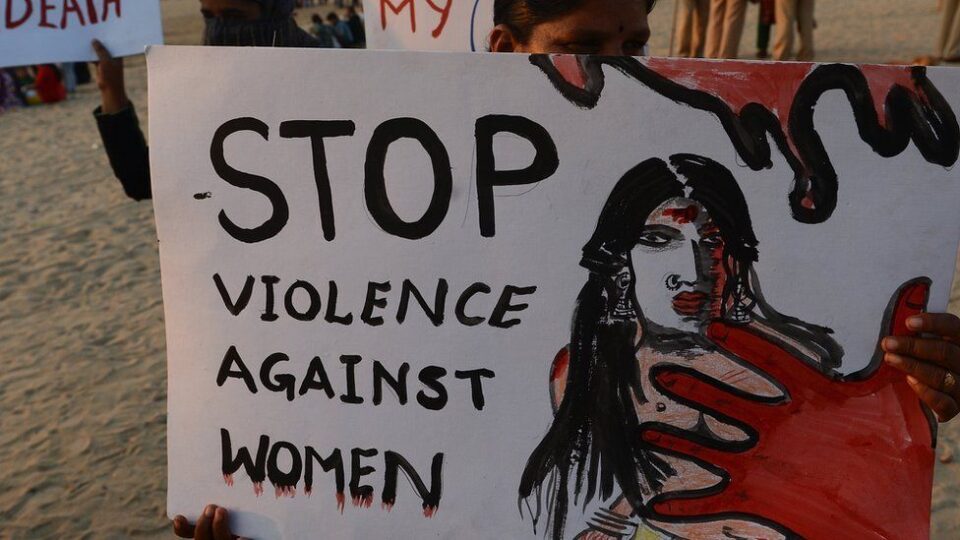 Bodies of two Dalit girls, aged 13 and 16, have been found on their family farm in the northern Indian state of Uttar Pradesh.

A 17-year-old, who was also found at the same spot in Unnao district, is in a serious condition in hospital.

The girls belonged to the same family – the older girls were sisters and the 13-year-old was their cousin.

Their families say they were found on Wednesday evening with their hands and legs tied with their own clothes.

The teenagers had gone to their field on Wednesday afternoon to collect cattle fodder. Their families said they started searching for them when they did not return in an hour as they usually did.

A senior police officer, however, said the girls may have died of poisoning.

“There was some white substance coming out of their mouth and doctors have said there were symptoms of poisoning.

We are recording statements of all the people concerned and an in-depth probe is being conducted. Necessary action is being taken,” Superintendent of Police Sureshrao A Kulkarni said.

The girls belonged to Dalit families – formerly untouchables who are at the bottom of the Hindu caste system and despite laws to protect them, they still face widespread discrimination in India.

Violence against women has been in focus in India since the December 2012 gangrape and murder of a young woman on a bus in the capital, Delhi.

But there has been no sign that crimes against women are abating.

Unnao district has been in the news for sexual violence against women in recent years. 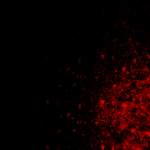 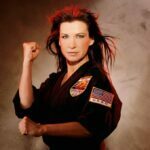