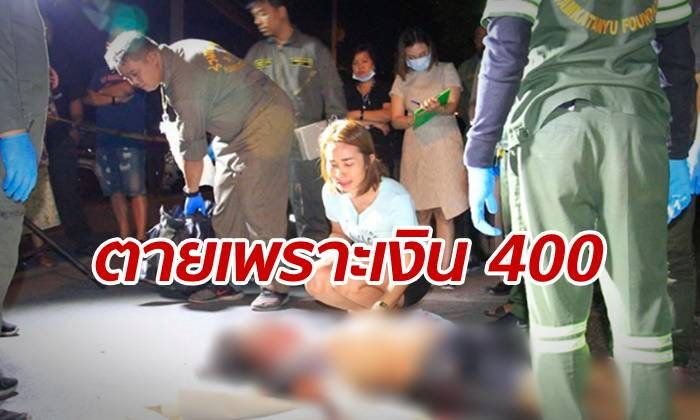 Police in Pathum Thani were called after a 17-year-old man was stabbed to death on the Sam Khok to Thay Koh Road northwest of Bangkok.

Dead next to his Honda Wave motorcycle was Bas, 17. He had been stabbed in the left collarbone, left side of the ribs and the left arm. Blood was spattered on his vehicle.

A group of his friends were at the scene near a bridge by the temple of Wat Krang when the authorities arrived.

Natthasit, 17, said that he was riding home with his friend who was on another bike when they spotted a man known to them as Kai or Man. He had a pillion passenger and was riding in the opposite direction.

Bas turned back and went after them despite Natthasit saying not to go.

Nattasit went looking for his friend and found him dead by the side of the road.

The Sam Khok police said that the victim had argued with a man who was once his close friend over a 400 baht loan that had not been repaid. 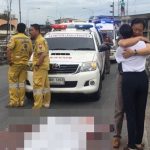 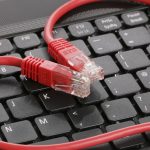