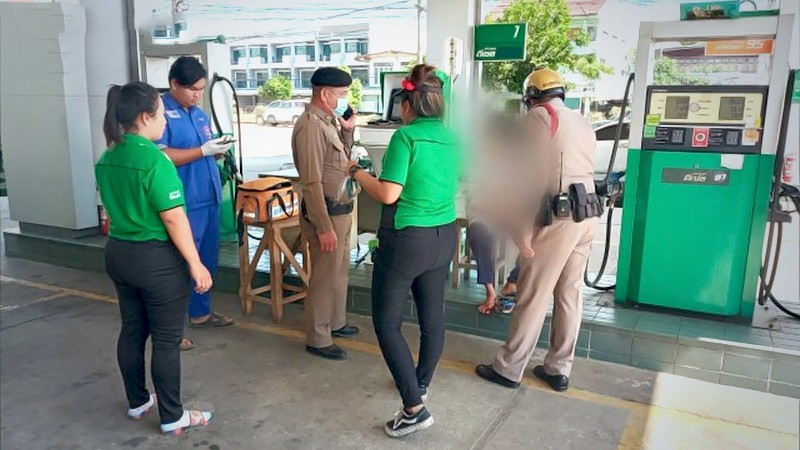 A 15-year-old Buddhist novice monk in Lampang province was arrested after stealing a scooter on Wednesday so he could “ride to his home in the Northeast”.

After a complaint by the scooter owner at 10am, Mae Ta Station police coordinated with traffic officers to conduct a search for the stolen black Honda Scoopy i.

Later in the afternoon in Phrae province, police were notified of a scooter accident and went to check. The scooter was exactly the same stolen Scoopy i.

The teen at the scene confessed that he grabbed the scooter with a key in it because he missed home in the Northeast and planned to ride back there on the Scoopy i, before which he threw away his robe and stole some of the scooter owner’s clothes, which he put on.

He said his unfamiliarity with the route led him to meet an accident.

The novice was arrested for stealing and later sent back to Mae Ta police station in Lampang for further legal action. 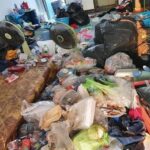 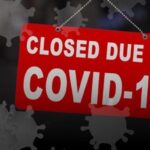