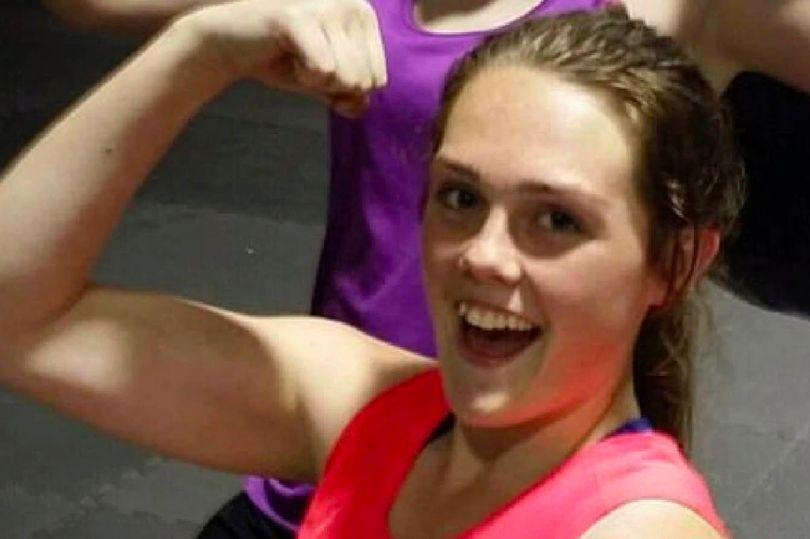 Jessica Jackson was on a six-day water-loading process, which involves steadily decreasing your water intake to nothing, when she passed away

A teenager who had been trying to lose weight in time for her amateur Muay Thai fight died after trying a weight-loss strategy called “water-loading.”

Jessica Jackson, 18, who was also known as Jessica Lindsay, was in the middle of a six-day water-loading process.

This involves drinking a significant amount of water and then switching down to none in order to dehydrate the body.

The inquest at West Australian Coroner’s Court heard that on the day of her weigh-in in November 2017, Ms Lindsay spent hours training at a Muay Thai Gym.

She did not have any water intake that day and was running in a sweatsuit and beanie hat when she collapsed in the car park. 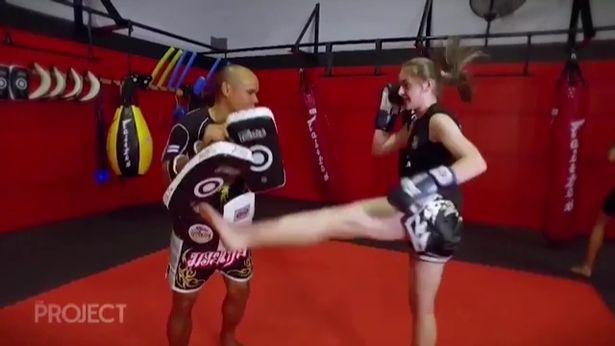 According to a forensic pathologist, the cause of death cited is multi-organ failure due to the combined effects of hyperthermia and dehydration.

“It is apparent that although Jess might have had assistance with the monitoring of her food and water intake prior to her March 2016 fight, Jess did not have that assistance in 2017 and did not have one-on-one training at the gym,” said the counsel assisting the coroner, Brendyn Nelson.

Mr Nelson added that on day one, Ms Lindsay had consumed 7.5 litres of water, then decreasing to 3.8 litres for two days.

He said: “This was done in conjunction with activities promoting dehydration including taking saunas, running in a sauna suit and hot saltwater baths,” he said.

“It is also apparent that Jess may have been using laxatives to assist in dropping weight.”

He also said Ms Lindsay was aware of the risk of organ failure.

“Jess reported suffering a variety of physical symptoms including headaches, tiredness, shivering, dizziness, cramping, and fuzziness of her hearing and eyesight,” he said. 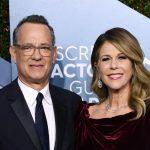 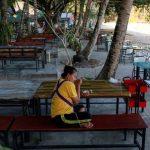