He was about to graduate from uni.

An 18-year-old teenager died in the process of saving eight other people from the gunman that killed 29 in Thailand’s worst mass shooting in recent history.

The shooting happened on Feb. 8 and 9 at the Terminal 21 shopping mall located at Korat.

According to Taiguo.com, the teen, whose name was Athiwat Promsuk, was in a cold storage room with others in the morning of Feb. 9 when the gunman tried to enter. 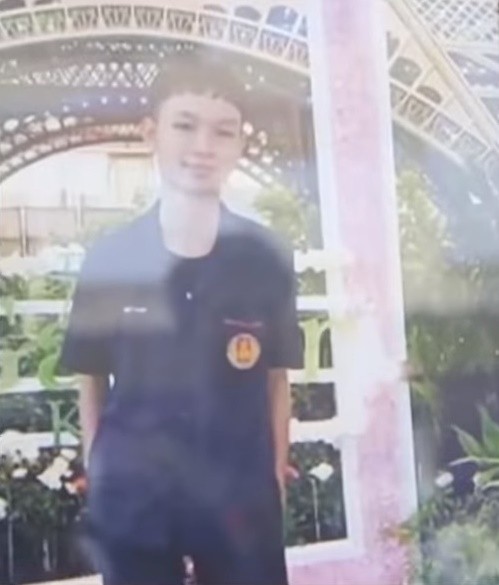 He then tried to keep the gunman from entering while the other eight in the room took the chance to escape.

Athiwat’s classmate, who was also in the mall that day, told Khaosod English he lost contact with Athiwat at about 8pm.

When he found out his friend had died, he was so shocked that he “fell to his knees and cried”.

He said Athiwat was “a hero who saved eight people’s lives”, and that while he was bullied at school at times, he “never got mad”.

“He got good grades and was a good person,” he added.

Athiva’s 73-year-old grandmother told local media that Athiva had moved from Changwat Buri Ram, where he attended high school, to Korat for university.

His mother had also moved along with him, and found a job as a cleaner at the Terminal 21 shopping mall to provide for Athiva’s university fees.

Athiva’s grandmother added that he had been a well-behaved kid since young, and that he was quiet most of the time, and never complained no matter what happened.

She also revealed that when the shooting happened, she had not known what was going on as she was not watching the TV. 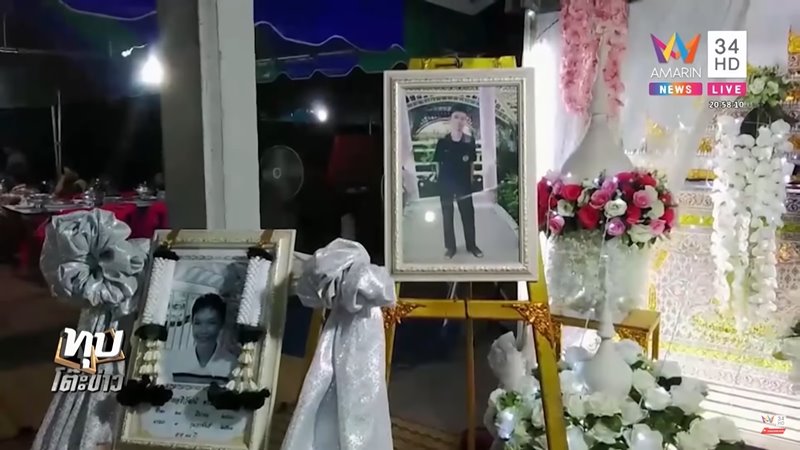 It was only when her neighbour came over and told her what had happened that she knew her grandson had passed away unfortunately in the shooting.

Saying that Athiva was about to graduate and had a bright future ahead of him, she expressed her regret that he lost his life this way.

She also hoped the Thai government could help families like hers who lost their loved ones in the incident.

Athiva’s mother was also stuck inside during the shooting. He had repeatedly texted and video messaged her to get out, she did manage to escape, and waited for her son at a nearby gas station. He never did.

According to Bangkok Post, an operation centre was set up in the Nakhon Ratchasima (Korat) Justice Office in Muang district to help the victims of the shooting, which left as many as 58 people injured. 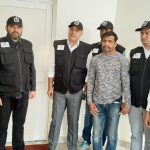 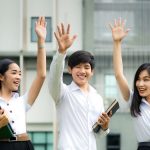