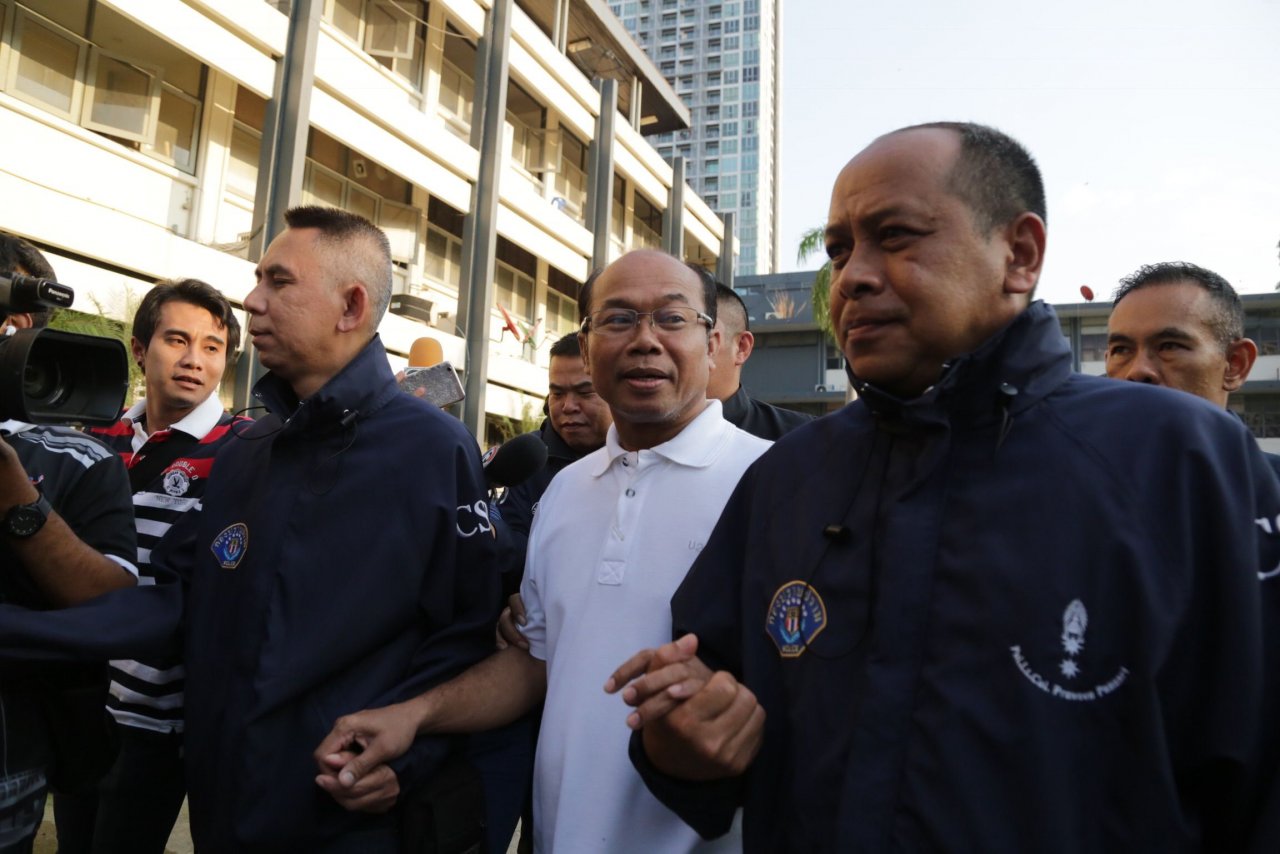 THE TEACHERS’ Council of Thailand will today look into whether there had been a violation of the Teachers’ Ethics Act after a Kanchanaburi teacher was slapped with three charges over ownership of Bt30-million winning lottery tickets.

The council’s secretary-general, Somsak Dolprasit, said he would today discuss the accusations against Preecha Kraikruan, who was arrested on Wednesday following a court order for alleged use of fake information in his complaint against retired police officer Charoon Wimool.Preecha and Charoon are claimants of the winning lottery tickets of the November 1 draw. The scandal made national headlines after Preecha claimed he had bought the tickets, but had lost them and Charoon had found the tickets and cashed them in.

Preecha was arrested along with a ticket vendor, Rattanaporn Supatip – a key witness for Preecha in the dispute – for allegedly filing false complaints with police against Charoon of embezzlement or receiving stolen goods.Somsak said at the moment, Preecha was still innocent pending a court ruling. “However, society has been critical of Preecha and it may tarnish the reputation of the teaching profession as a whole,” he said. “If the council’s legal team considers that the charges may violate the Ethics Act, I will order the setting up of a fact-finding committee,” he said. The move was not just an act in response to public sentiment, Somsak said, adding if Preecha was guilty of violating the act, he could possibly be either warned, face probation, be suspended or his teacher’s licence revoked . Police continued to interrogate Preecha and Rattanaporn yesterday at the Central Investigation Bureau in Bangkok after they were transported from Kanchanaburi on Wednesday.

His sister and Rattanaporn’s relatives visited them in detention. It was reported that Preecha had asked to use the telephone to talk to his lawyer but was refused due to the detention rules. Meanwhile, Preecha’s lawyer, Kriangkrai Nakvaree, said he would today file bail applications with the Criminal Court. The high-profile arrests on Wednesday, televised live, appeared to indicate that Charoon was the legitimate owner of the tickets. However, Sombat Wongkamhaeng, spokesman of Lawyers’ Council of Thailand, said the case on the ownership of the lottery tickets had not been settled with the arrests. The public should wait for the verdict of a court in order to know who really owned them, he said. 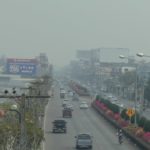 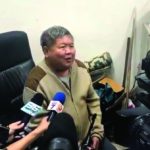