Home » ‘Teacher had sex with student, 16, in back of her car 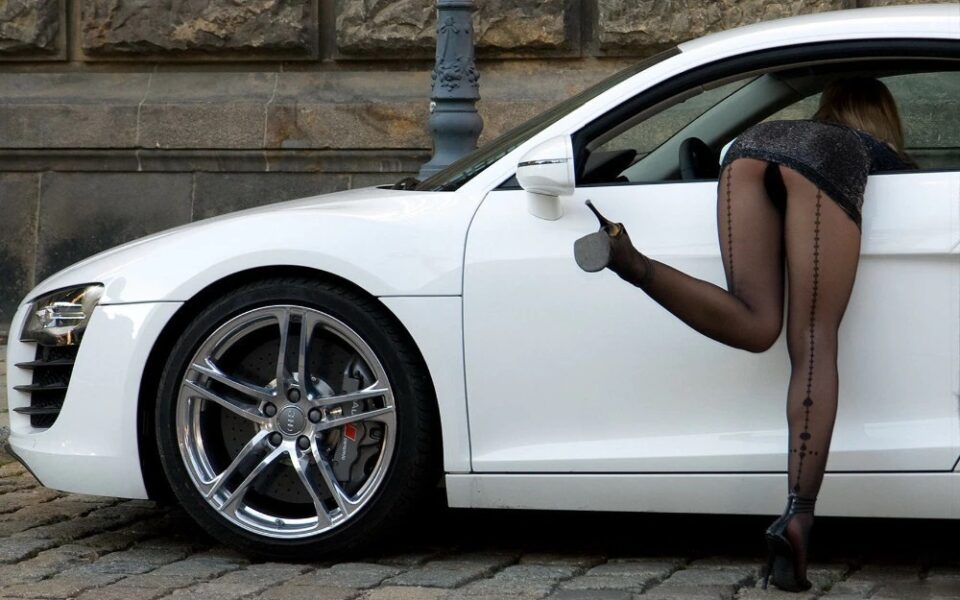 A female teacher has allegedly admitted to having sex with one of her students in the back of her car.

Katrina Maxwell from Houston, Texas, has been charged with sexually assaulting a 16-year-old student during this year’s spring break, according to court documents. Maxwell, who has since been sacked from the C.E. King High School, is accused of having sex with the male student several times between March and April.

The alleged relationship between Maxwell and her student was first noticed by an employee with the school district that manages the C.E. King High School, reports Click2Houston.

According to court records, the worker is said to have reported an incident where Maxwell allegedly tossed scissor’s at the student’s head because he was sitting next to his girlfriend.

Upon questioning, Maxwell allegedly confessed to investigators that she and the student had sex in the backseat of her car.

The student, meanwhile, told police the pair had sex several times between March and April, officials have said.

Sheldon Independent School District, which operates the C.E. King High School, has confirmed it has conducted its own internal investigation and fired Maxwell.

In a statement the district said: ‘Sheldon ISD district administration was recently made aware of an inappropriate relationship between former Sheldon ISD teacher Mrs Katrina Maxwell and a Sheldon ISD high school student.

‘Once district administration was notified, the teacher was immediately removed from the school campus, and the district notified law enforcement as well as Child Protective Services (CPS).

‘The district has conducted a thorough investigation and upon completion, we find these reports to be substantiated.

All findings have been turned over to law enforcement, and the district is expecting charges to be brought forth.

‘We highly encourage the Harris County District Attorney’s office to take the appropriate action by accepting the charges and making an arrest.

‘Based on our investigative process, this teacher has been terminated and is no longer employed in Sheldon ISD.’ 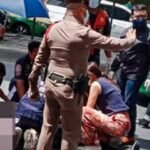 Woman jumps to her death from BTS station 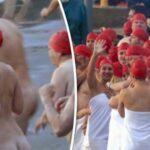