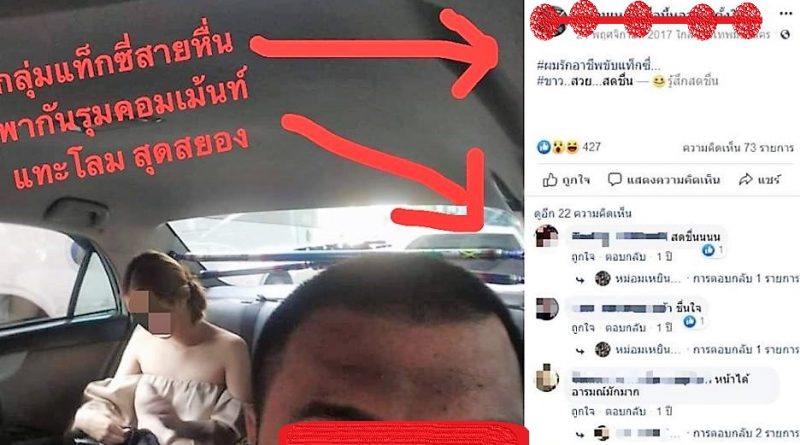 This extremely creepy story was shared online by a Facebook Page called “Taxi report TH”. The page aims to post warnings on dangerous taxi driver’s in Thailand including sharing the license plates and background stories of each taxi.

In this case, the page posted a warning about a taxi driver who takes pictures of female passengers while they are not looking and sharing it to an online group on Facebook with creepy comments.

The Taxi report TH page stated in the post “Warning!! VOL2, girls have to be careful when they travel (There are a lot of victims + creepy comments by the driver). Taxi driver secretly taking pictures of girls, be extremely aware!

Please avoid taxi with the license plate #ทห5642 the driver is a fat dirty man who is not wearing a taxi driver’s uniform.

This driver is named Baramee Thongkanet with the Facebook user “หม่อมเหยิน ชื่อนี้หลวงตาตั้งให้” and “บารมี ทองคเณศ”. He usually takes the picture when the passenger is on her phone, looking out the window, or taking a nap.

The driver shares these pictures on his Facebook publicly. There is a long list of victims including government workers, university students, and more. Furthermore, his taxi has been modified illegally with larger wheels than allowed. Please read all the comments in the pictures attached below, you will seriously get the creeps.”.

Under his pictures there are other taxi drivers that commented with similar opinions, this shows you have to truly be careful when traveling as you never know the background of the driver. 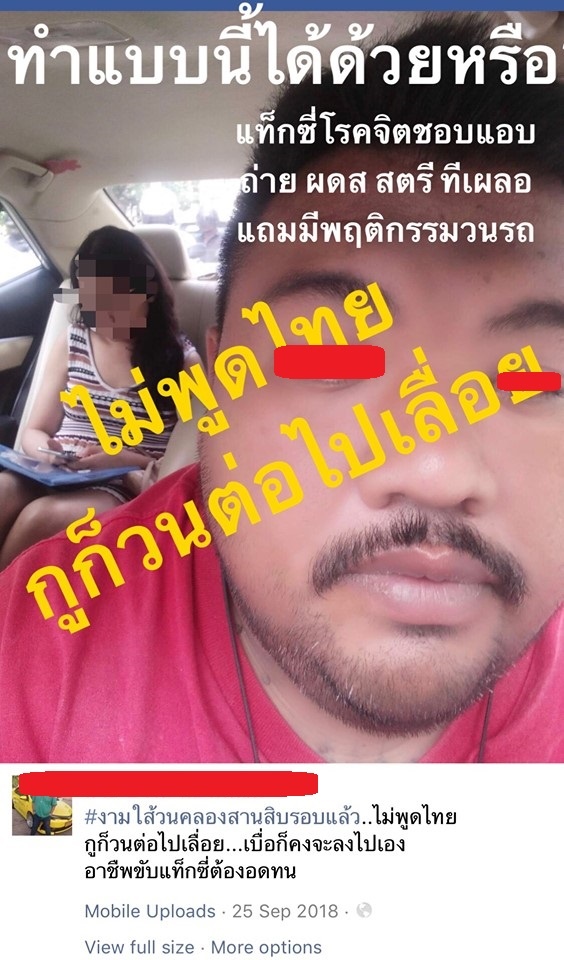 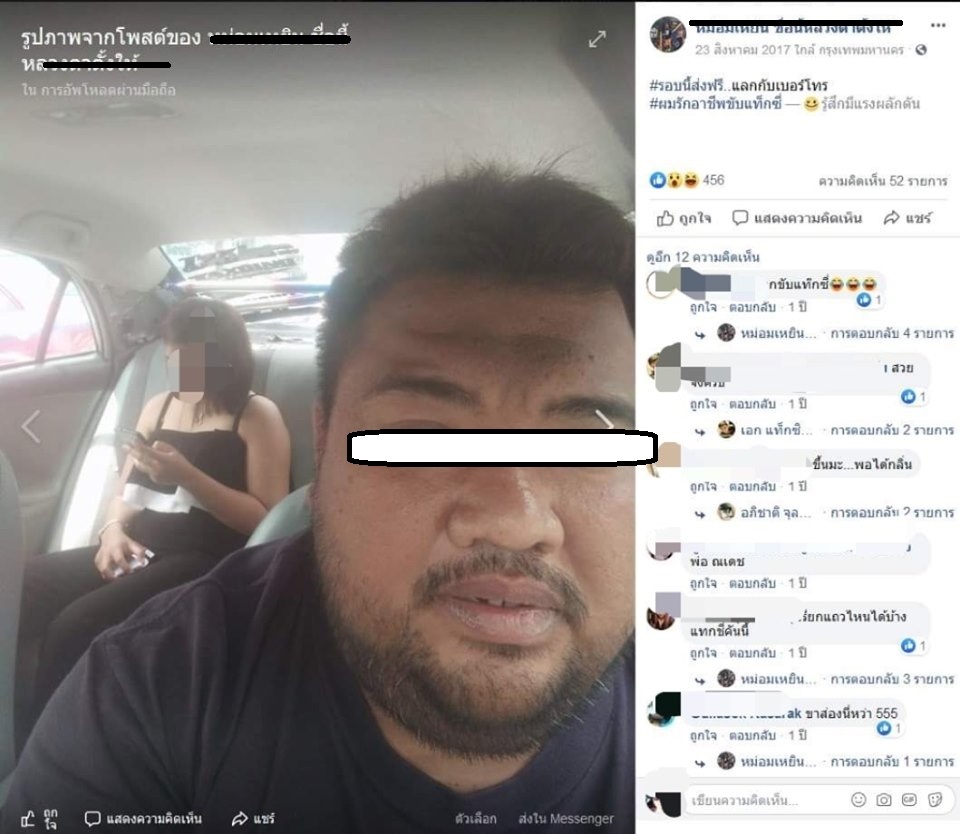 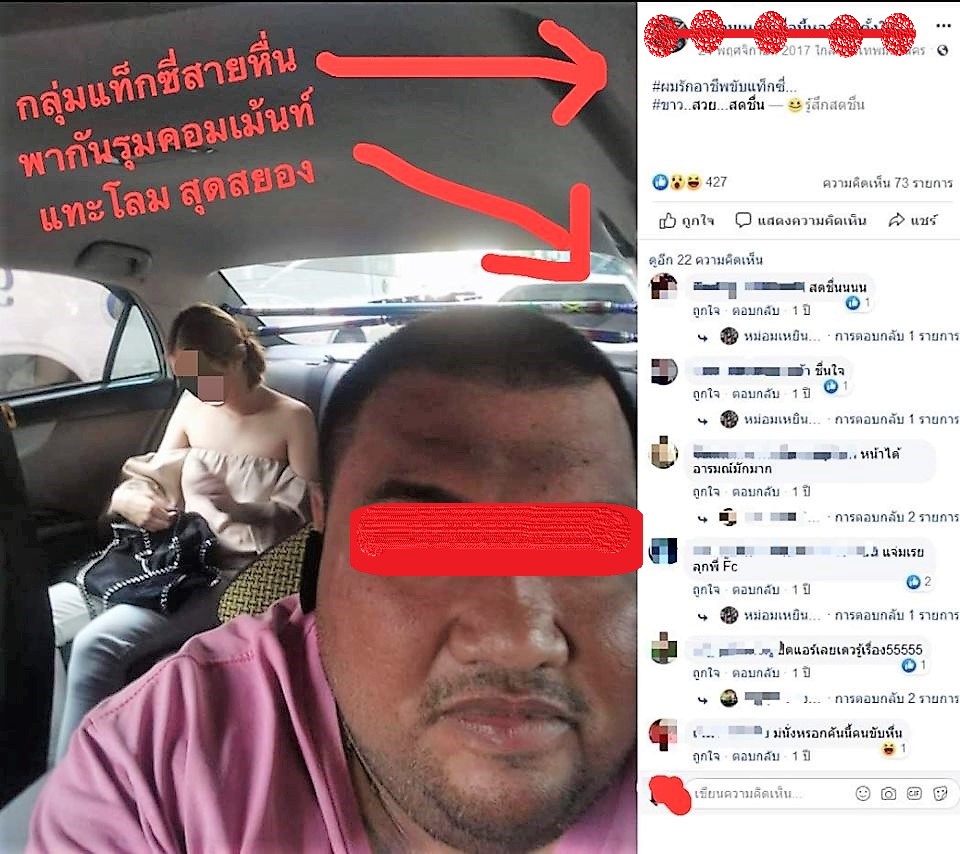 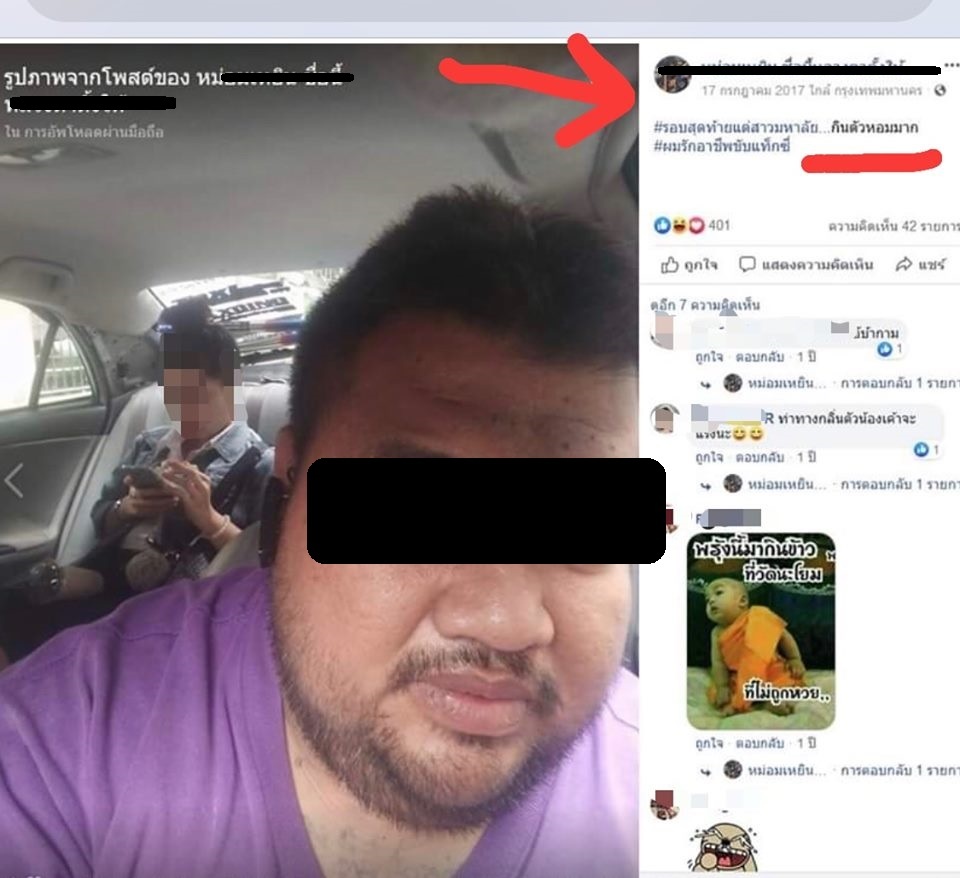 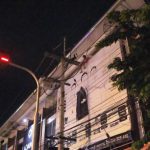