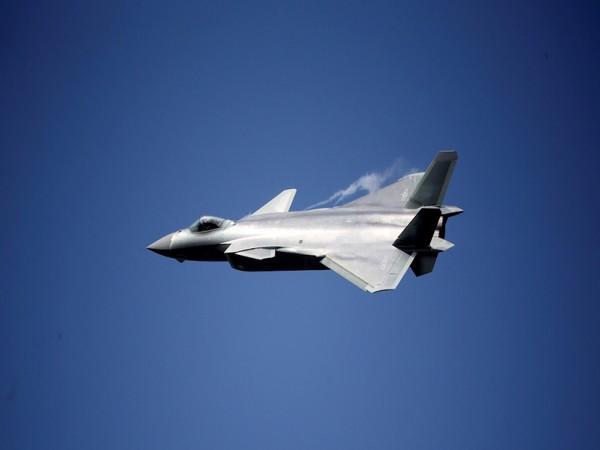 Taiwan has said a large incursion of Chinese military jets flew into its air defence zone on Sunday.

Taipei has been complaining for more than a year about repeated missions by China’s air force near the island.

China sees democratic Taiwan as a breakaway province, but Taiwan sees itself as a sovereign state.

The ministry released a map showing a flight path northeast of the Pratas, closer to the Chinese coast than the Taiwanese coast.

Missile systems were deployed and combat aircraft was dispatched to warn away the Chinese planes, the ministry added.

China has not yet officially commented.

Beijing often launches such missions to express displeasure at comments made by Taiwan.

In June, it sent 18 military jets into the ADIZ – the largest incursion reported by Taiwan to date.

It is not clear what prompted the latest mission.

China and Taiwan: The basics 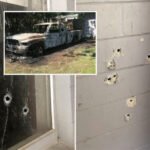 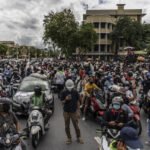 Anti-government protests taking it to the next level