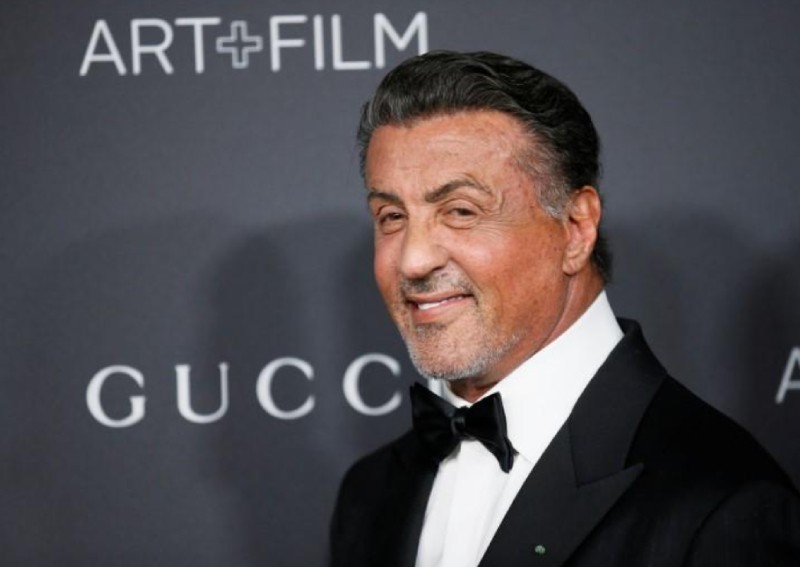 Sylvester Stallone has joined the cast of The Suicide Squad.

The 74-year-old action legend is set to reunite with director James Gunn, whom he worked with on 2017’s Guardians of the Galaxy Vol. 2, as he joins the DC world in the upcoming anti-hero flick..

Details of his role have yet to be revealed, but Sylvester joins a star-studded cast which boasts the likes of Margot Robbie, Idris Elba, Viola Davis, and John Cena.

Gunn confirmed the casting news on Instagram, writing alongside a picture of the pair: “Always love working with my friend @officialslystallone & our work today on #TheSuicideSquad was no exception.

“Despite Sly being an iconic movie star, most people still don’t have any idea what an amazing actor this guy is.”

The Rocky legend also wrote on his page: “Working with this incredible director on this astounding project has made this an amazing year. I am a very lucky man to be surrounded by such talent!”

Meanwhile, Joel Kinnaman recently hinted that The Suicide Squad will be a funny movie.

The 40-year-old actor will reprise his role as Rick Flag in the upcoming superhero sequel and suggested that Gunn has taken a light-hearted approach to the DC Extended Universe movie.

He said: “It really felt like my first real comedy. James has such confidence in the genre, when I read the script I was laughing at every page.”

He also praised the filmmaker for successfully blending humorous scenes with emotional sequences.

Joel explained: “He has this confidence in his storytelling to go from something silly and childish to something emotional and real and the pendulum swings really quickly.

“Some of the characters are just crazy. It’s an R rated film that is really childish.” 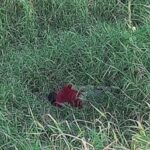 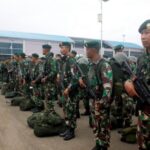