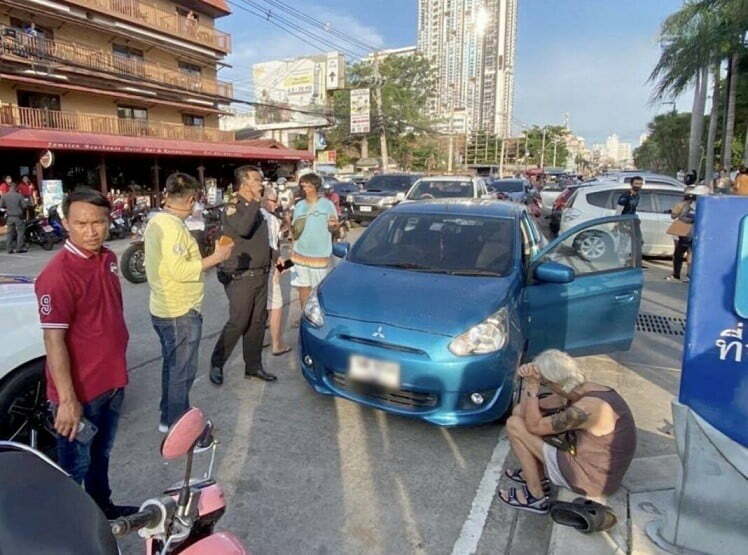 A Swiss man died in his car in Jomtien Beach while his wife was looking for a mechanic.

Herr Joseph Ladenrach, 78, was discovered by his wife, Sylvia, four years his junior, when she returned to their Mitsubishi Mirage, which was parked near Soi 8 on Jomtien Beach Road.

No apparent injuries were discovered on the body, which was taken to Banglamung Hospital to determine the cause of his death.

Sad Sylvia Ladenrach told police that the couple had lunch at a nearby restaurant.

When the couple was about to return home and Joseph turned the ignition key, the car wouldn’t start.

Sylvia then went looking for a mechanic and was gone for about two hours. When she returned, her husband was dead. 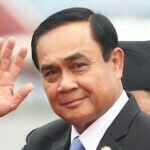 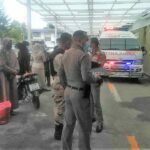 Two injured by bomb in South