A 24 year old Swedish man has been found hanged on Patong Hill.

Patong Police were notified of the incident at behind the tiger shrine (Pun Tuao Kong Chinese Shrine) on Phra Baramee Road, at the top of Patong Hill, yesterday (May 26).

Police and Kusoldharm rescue workers arrived at the scene to find the body of foreign man, later identified as Swedish (Alexander Mats Linden) hanged with electric wire and a belt. A red Honda CPX motorbike, believed to belong to the man, was found on the side of the road 50 metres from his body.

In his pants pocket police found a receipt for payment for a passport issued on April 20 by the Swedish Embassy in Bangkok.

A motorist who found the body told police that while he was heading from Patong to Phuket Town, he saw a body at the back of the shrine. He stopped to check. He found the man’s body and called police.

Police believe that the man may have had personal problems and are continuing their investigations The Swedish Embassy has been notified. 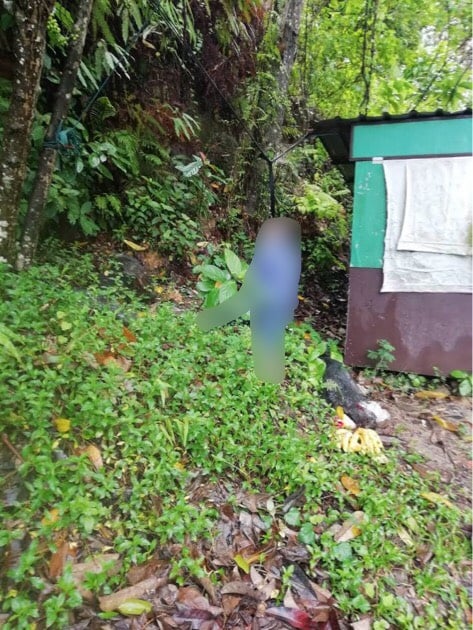