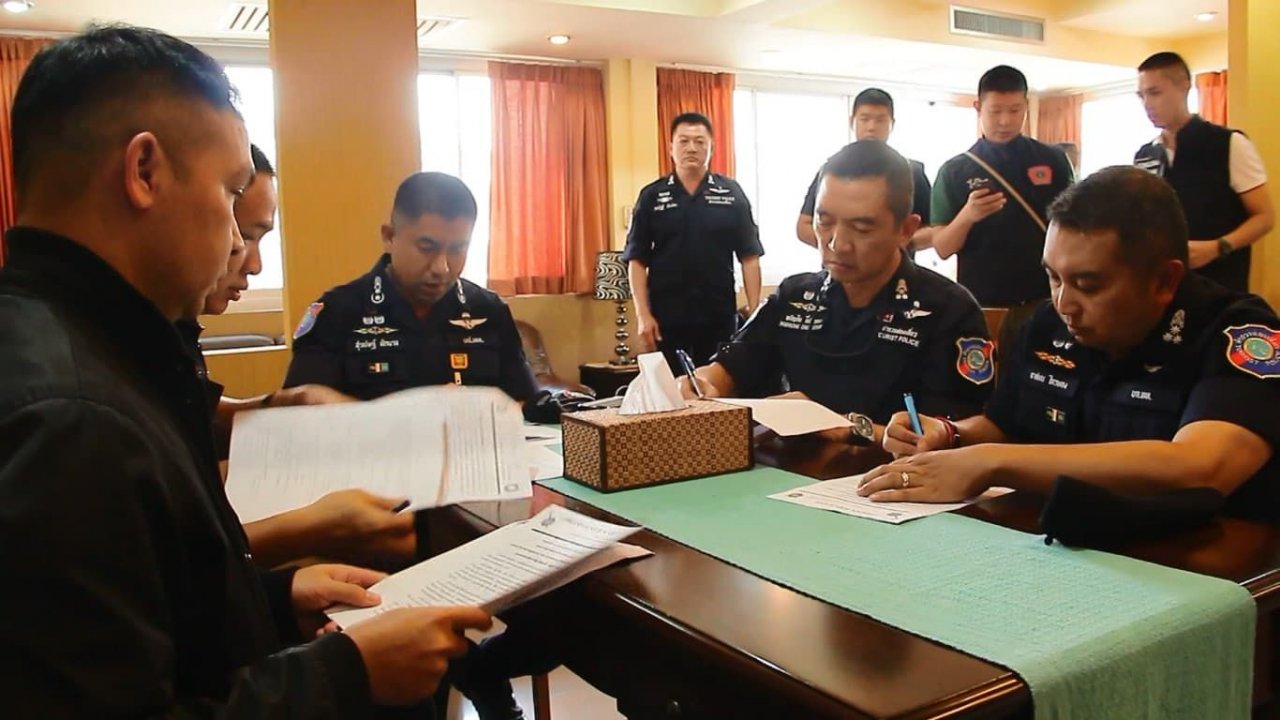 Police have in the past few days cracked down on 26 online football-gambling websites with cash flows of over Bt73 million.

Among the suspects is an engineering graduate who had completed his university programme with first –class honours.

He said these websites were large and their operations well-organised.

“Apparently, the suspects involved have used their knowledge in a wrong way,” he said.

According to Sirachate, the sites are based in Sa Kaew, Chiang Rai, Songkhla, Nakhon Si Thammarat and Prachuap Khiri Khan.

In all, 65 suspects have been detained and 36 bank accounts frozen in connection with the illegal websites. 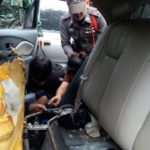 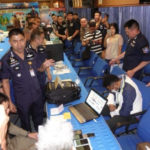