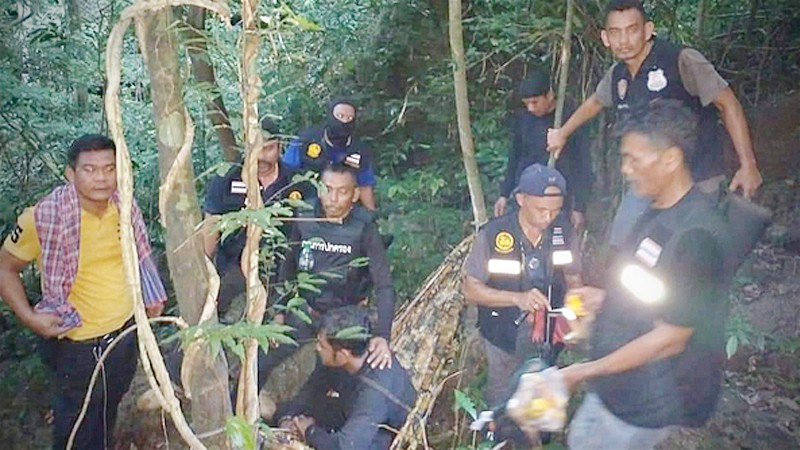 A man accused of being a serial rapist has been arrested, police in Surat Thani province said.
Anusorn Somboon, 33, nicknamed “hungry tiger” because of his alleged crimes, was arrested on Tuesday when he was sleeping in a hammock tied to forest trees.

During three hours of interrogation, he denied all the police allegations.

Police said the suspect was involved in many rape cases and in particular targeted girls riding motorcycle alone at night or staying alone at home. He is also suspected of raping his own relative.

Officials from several agencies took part in the operation to hunt for the suspect in Yan Yao forest since Saturday (January 25), using dogs which traced Anusorn from the smell of his clothes. 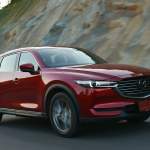 ‘You gotta be sh***ing me?’ Air Force veteran falls to the ground when he’s told the mouth-watering value of his watch