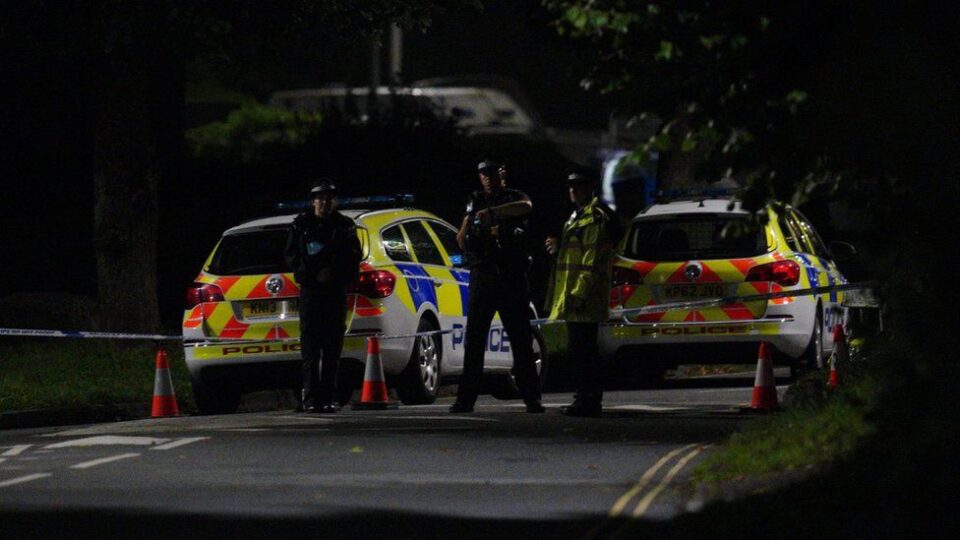 Police in Plymouth have confirmed six people – including a suspected gunman – have died in a firearms incident.

Devon and Cornwall Police were called to Biddick Drive in the Keyham area at about 18:10 BST on Thursday.

Police said three females, two males and the suspect died. All are thought to have died from gunshot wounds and relatives have been informed.

An MP said one of those killed was under 10 years old and more people were being treated in hospital.

Plymouth Sutton & Devonport MP Luke Pollard said the incident was “unspeakably awful” and that he was “utterly devastated” to learn one of those killed was a child.

In a statement, Devon and Cornwall Police said two females and the three males died at the scene, while one female died shortly after in hospital.

The force added: “The area has been cordoned off and police are not looking for anyone else in connection with the incident.

“Investigations are continuing into the incident and disruption to the road network in the Keyham will remain throughout the night.”

Scenes of crime officers in white suits could be seen using cameras in the street and members of the public who lived locally were not allowed into their homes, PA Media reported.

Officers appealed to the public not to speculate or share pictures of the scene on social media or anywhere else.

Home Secretary Priti Patel tweeted: “The incident in Plymouth is shocking and my thoughts are with those affected.

“I have spoken to the chief constable and offered my full support.

“I urge everyone to remain calm, follow police advice and allow our emergency services to get on with their jobs.”

Eyewitness Sharron, who lives near Biddick Drive and did not want to give her full name, said what happened was “horrendous and so sad”.

“Firstly, there was shouting, followed by gunshots – three possibly four to begin with,” she said.

“This was when the shooter kicked in the door of a house and randomly started shooting… He ran from the house shooting as he ran and proceeded to shoot at a few people in the linear park up from the drive.”

Another witness, Robert Pinkerton, said he “walked around the corner” and “bumped into a bloke with a shotgun”. He said the man was dressed all in black.

There is still a police presence and the area is cordoned off at Biddick Drive.

Earlier there was a huge number of emergency service vehicles and I lost count of the number of police cars.

We saw at least four air ambulances – one we believe was called in from as far away as Southampton – and also multiple land ambulances.

There has been a huge amount going on.

“My thoughts are with the families and neighbours of those caught up in this nightmare. I pay tribute to our emergency services who ran towards events we’d all run from.”

Mr Pollard added Ford Primary School and St Mark’s Church on Cambridge Road would be open from 09:00 on Friday as a “safe place for our community to come together”. 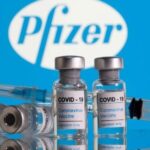 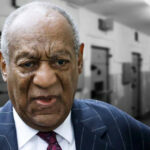