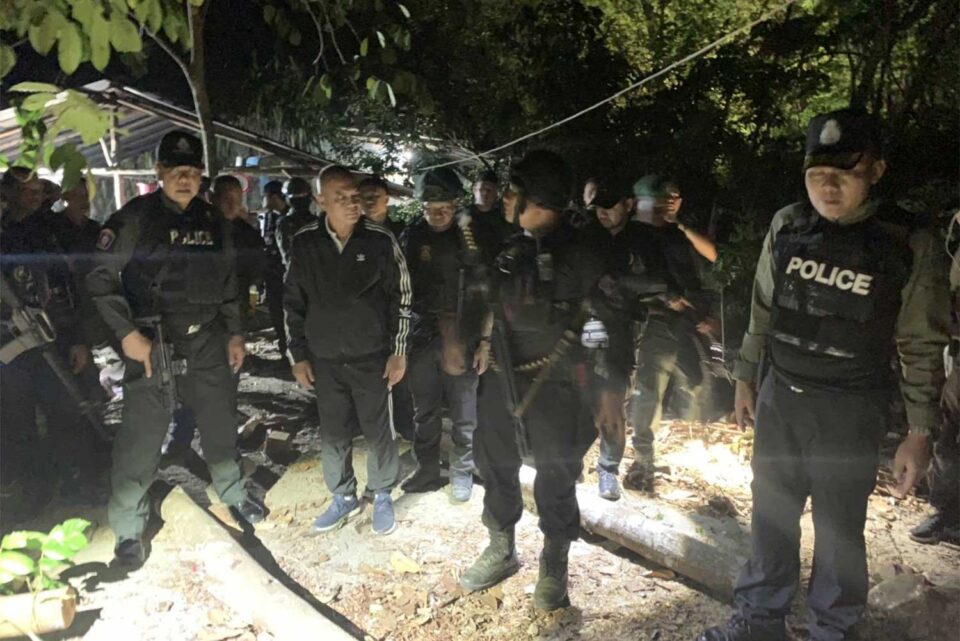 A suspected insurgent killed in a clash with paramilitary rangers in this southern province on Friday night was wanted on four arrest warrants for attempted murder, authorities say.

A team of rangers were patrolling in tambon Paku in Thung Yang Daeng district when an unknown number of armed men opened fire on them, leading to an exchange of gunfire.

One of the armed men was shot dead and the others fled. All of the rangers were unhurt, said Pol Capt Athip Narongchai, a duty officer at the Thung Yang Daeng police station.

Authorities said he was a member of an insurgent group operating in Mayo and Thung Yang districts in the restive southern province.

Records showed that Samandee had been detained under martial law by the 23rd Pattani military task force on Nov 14, 2012.

He was also wanted on four warrants issued by the Pattani Provincial Court for attempted murder in Thung Yan Daeng and Mayo districts. The warrants were issued in 2008, 2014, 2017 and 2019, respectively.

Pol Lt Gen Ronnaslip Phusara, chief of Provincial Police Region 9 and deputy director of the Region 4 forward command of the International Security Operations Command (Isoc), ordered security officers to intensify the hunt for the other armed men who fled on Friday night.

Police and military officers inspect the scene of a clash between rangers and a group of suspected insurgents in Thung Yang Daeng district of Pattani on Friday night. One insurgent was shot dead in the exchange. (Photo: Abdullah Benjakat) 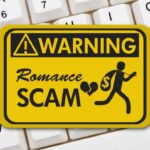 Scammed out of £25k after meeting dating app 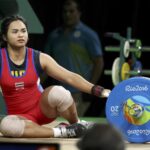