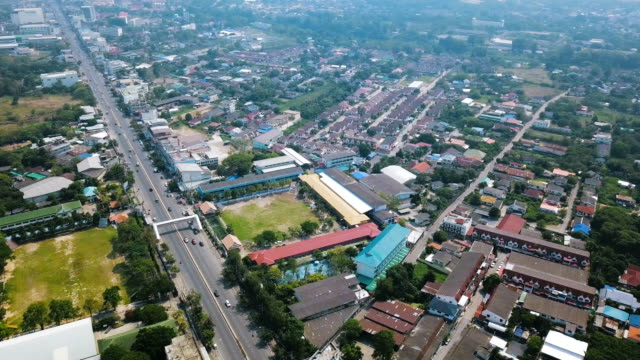 Police arrested a man suspected of robbing a bank in the central province Saraburi and running off with around 210,000 baht in cash.

In an expedited investigation, with local police promising to find the suspect within the week, officers tracked down and arrested 33 year old Weerachai Auttaparp at his house about 10 kilometres from the bank.

Videos from the bank’s surveillance cameras show a man wearing a helmet and holding what looked like a gun, demanding the bank teller to put money in a bag.

Thai media says the robber was in and out of the bank in less than two minutes.

The police officers from the Nong Care Police Station says the thief “wasn’t a professional” and they were sure they could make an arrest within seven days.

In just 24 hours, officers were able to track down the suspect. According to police, the man first denied the charges, claiming he was out at a shop at the time the robbery happened.

Officers say the suspect later admitted to robbing the bank, saying he lost his job two months ago and needed money.

After searching his house, the police seized 10,000 baht in cash, a Honda PCX motorbike, helmet, jacket, jeans, and gloves. 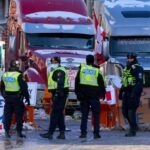 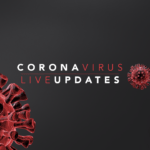