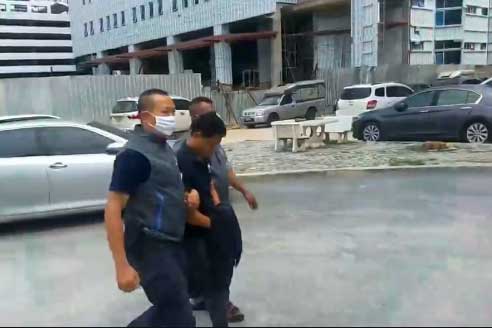 A 37-year-old man wanted for the rape of a Chinese tourist in her room last year has been caught in Bangkok’s Lat Phrao district.

Mr Mimmit, 37, was wanted on an arrest warrant issued by the Criminal Court on April 24, 2019,  CSD police said on Tuesday.

The woman victim told police a naked man entered her room in Hua Mak of Bang Kapi district on March 29 last year while she was resting there alone.

The man spoke of wanting to have sex and then forcibly raped her, the woman said. He then fled. She identified her assailant as Mr Mimmit.

A court warrant was issued for his arrest and police finally tracked him down to a room in Lat Phla Khlao area, where he was arrested on Monday.

The suspect denied the charge and was handed over to Hua Mak police for legal action.

In another CSD operation, a 69-year-old man wanted for the rape of a four-year-old girl was arrested in Nakhon Sawan after four years on the run.

Chu Phanpha, 69, was apprehended on a road in Muang district on Monday.

A warrant for his arrest was issued by Nakhon Phanom Provincial Court on April 29, 2016.

According to police, Mr Chu and his wife had been taking care of the girl since she was very young. On the night of Feb 28, 2016, Mr Chu had raped the girl, who was then aged 4, while she was sleeping in her room. He told her not to tell anyone.

The next morning when his wife was bathing the girl she noticed her genitals were swollen. She asked what happened and the girl later told her.

The woman filed a complaint with police against her husband at Sri Songkhram police station. Mr Chu fled.

CSD investigators eventually learned that he was in Nakhon Sawan, working at a construction site, and he was arrested.

Mr Chu denied the charge. He was handed over to Sri Songkhram police for legal action. 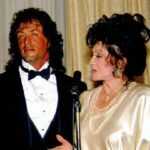 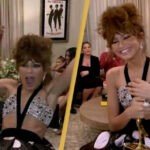