Attempts to salvage the Phoenix have been a struggle with the recent strong winds and waves, but it is hoped that the boat will be raised by the end of Tuesday.

Sunken Phoenix: The owners of the Phoenix failed to recover their boat after it sank on July 5, which resulted in 47 Chinese tourists drowning.

The company that owns the boat will now be sued for the salvage expenses, estimated to be around Bt10 million.

The director-general of the Marine Department, Jirut Wisanjit, has flown down to Phuket from Bangkok to follow up the recovery arrangements for the Phoenix.

Three out of four hooks have already been attached by divers in preparation for raising the boat, but efforts have been hampered by wind, waves and currents.

Authorities say the boat is in quite a difficult location for salvage.

The Phoenix has been sitting 45 metres underwater, between Phuket and Koh Racha. 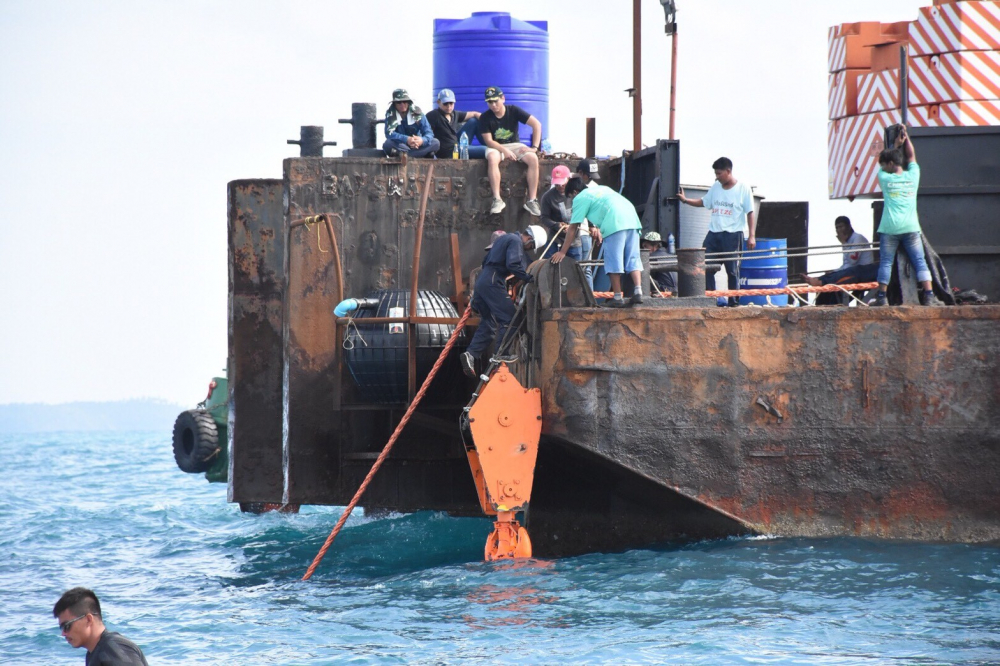 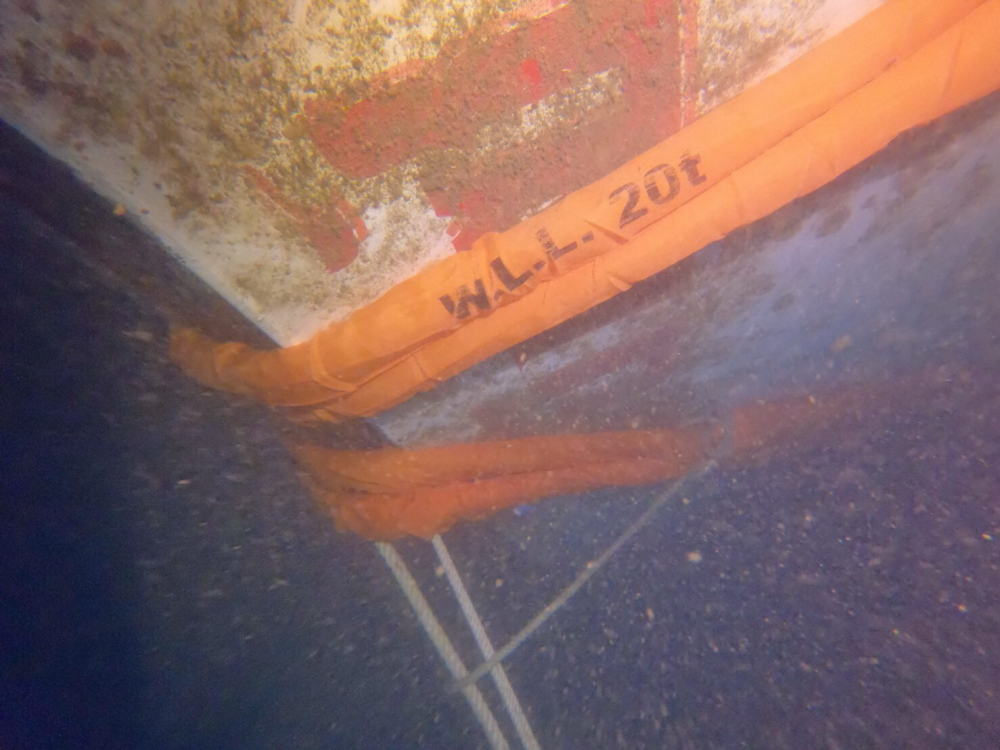 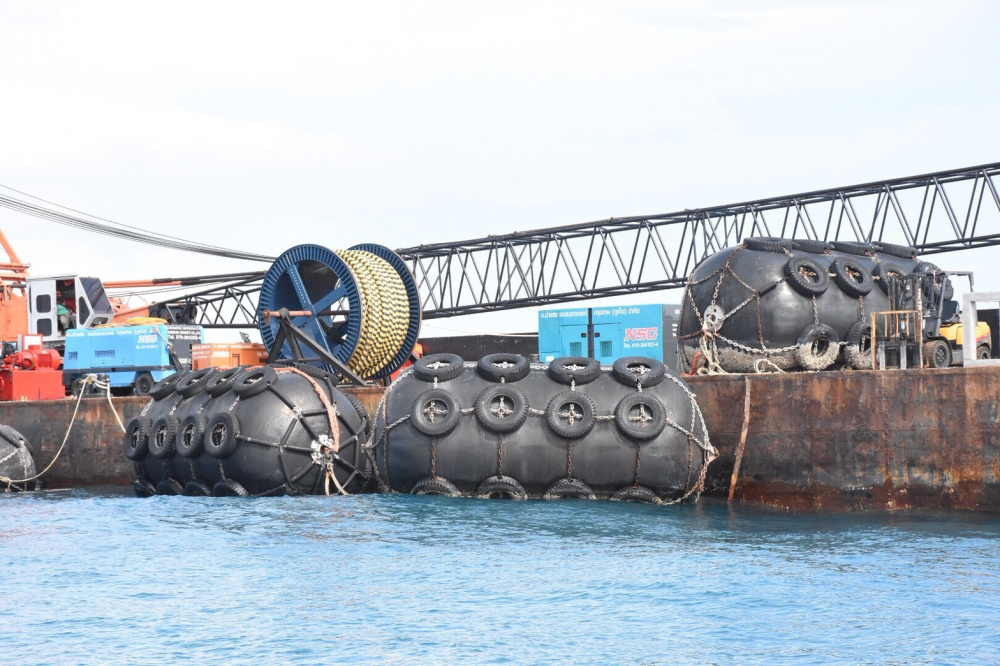 Malaysia may limit Internet access for under-17 after midnight

Myanmar climbers eye Hkakabo Razi — the peak conquered only once