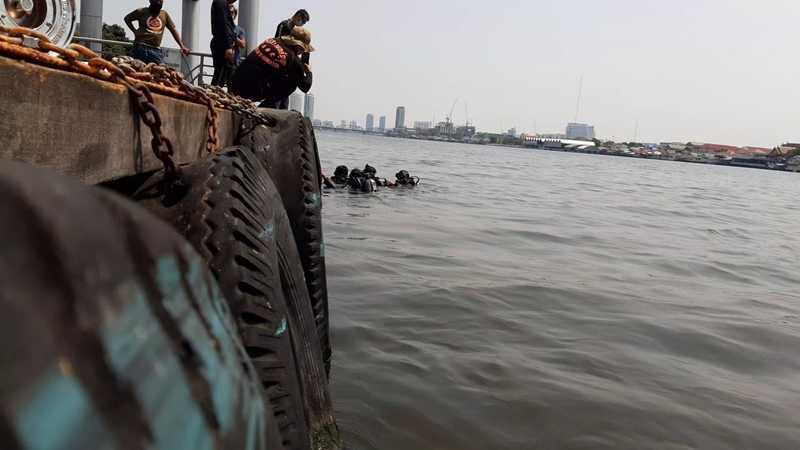 Two women died while a third was rescued after a joint suicide attempt by three women in Bangkok.
The three women decided to jump off Rama VIII Bridge hoping to end their lives on Saturday (April 4) after they became very stressed due to the Covid-19 crisis, police quoted the survivor as saying.

Bowonmongkol Metro Police Station was notified of the incident and sent a force and a team of medics from Siriraj Hospital to the scene.

Two women were found drowning under Rama VIII Bridge and so officials sent a rescue boat.

The two, aged 20, were taken out of the water but one of them died later. The rescue team spent two hours searching for the third woman whose body was later retrieved from the water.

During questioning, the survivor told police that the three were cousins who studied and lived together in an apartment near the University of the Thai Chamber Commerce.

On April 3, they decided to commit suicide due to personal issues by jumping from Rama VII Bridge after discussing the idea for two months.

The survivor was sent to Siriraj Hospital as she had a high temperature.

Her father said that after the closure of their university, she had returned to her home in Samut Prakan province but later said she had to return to pay the rent for her apartment and never came back. 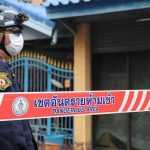 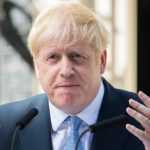