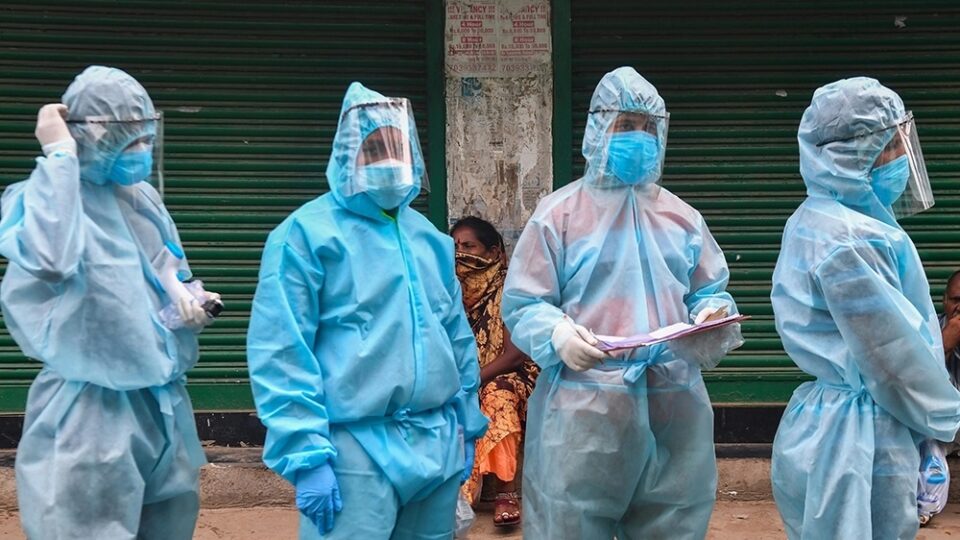 The Centre for Covid-19 Situation Administration (CCSA) on Monday reported 985 new cases, the highest number Thailand has seen on a single day since the outbreak in 2020

Only five of the cases; two Thais, a Russian, a Serbian, and a Swedish, were overseas arrivals in quarantine facilities.

Of the total, 634 people were exposed to the disease while visiting high-risk areas. Proactive testing led to the discovery of 346 cases.

Meanwhile, 34 patients have recovered and been discharged in the last 24 hours.

In the latest outbreak, 4,747 cases were found during April 1-12, of which 1,492 were in Bangkok. Of the Bangkok cases, 802 were infected after visiting entertainment venues, 79 from community areas and 611 were infected from other factors. 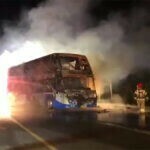 Five passengers dead and 12 others seriously injured in bus fire 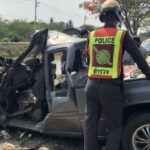