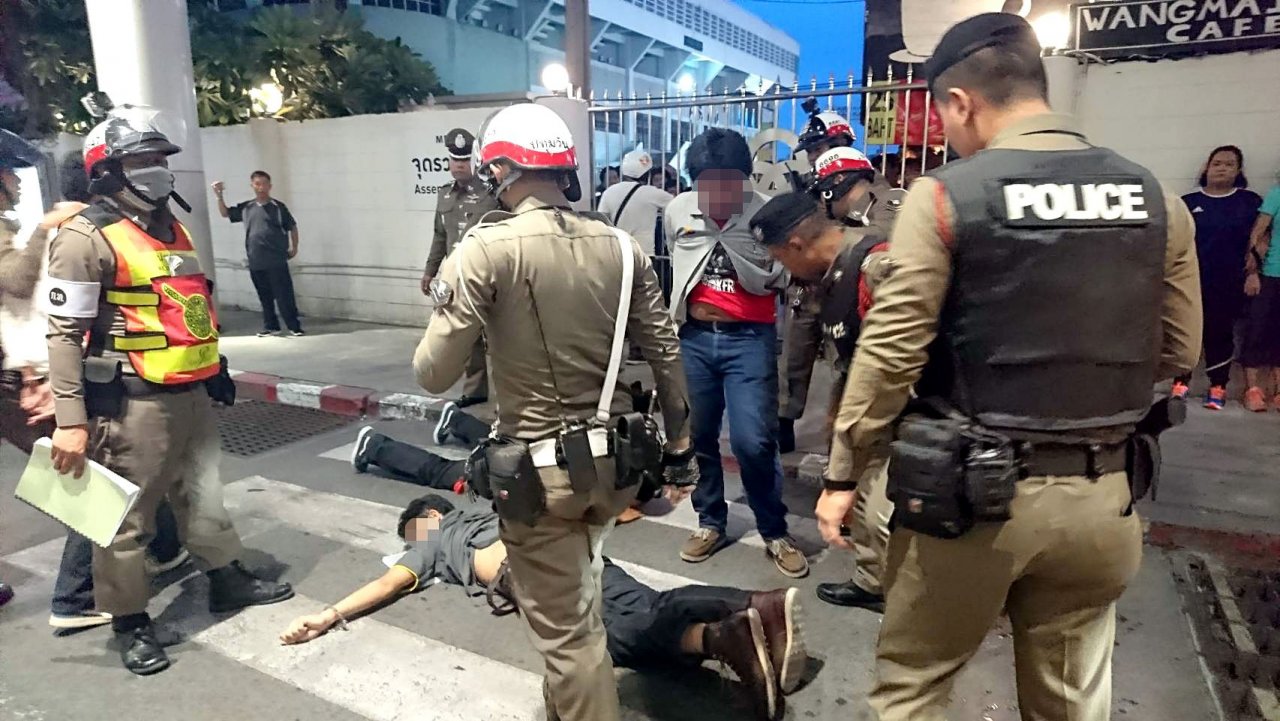 Student Brawl: Bangkok police on Friday afternoon held a meeting between representatives of Pathumwan and Uthenthawai colleges, whose students on Thursday fought on the skywalk near the National Stadium BTS station.

Education Ministry officials attended to find solutions to the issue of student brawls.

The meeting at Pathumwan Police Station was brokered by the deputy chief of the Metropolitan Police Bureau, Maj Gen Panurat Lakboon.

Pathumwan Institute of Technology announced a seven-day closure on Friday and a police truck was parked at its entrance to prevent further violence.

Royal Thai Police deputy spokesman Col Krissana Patanacharoen said the latest incident took place at 6.45pm on Thursday when nine students – six Pathumwan students and three students from Uthenthawai – were apprehended along with two knives (one from each side) by 20 police officers.

They were fined Bt1,000 for carrying weapons and Bt5,000 for brawling in public.

Police patrol to prevent fights between the adjacent institutions near Siam Square. 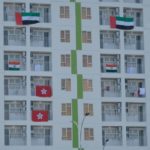