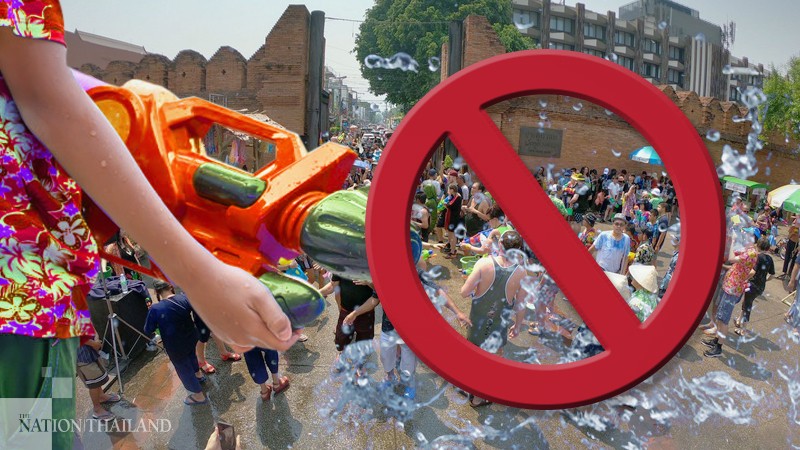 Bangkok announced three strict measures to control Covid-19 during the Songkran festival from April 10-15. Violators may be imprisoned for up to two years or fined up to Bt40,000 or both.

1) Traditional Songkran activities such as religious ceremonies and paying respects to one’s elders can proceed as normal.

But any activity with more than 300 persons needs to first gain permission from the Bangkok Metropolitan Administration district office.

2) Organisers of any other activities during Songkran, such as a banquet with more than 100 participants, must submit an event plan and disease control measures to the district office before the event.

The event, if given the go-ahead, should be arranged in an open area with good ventilation.

Activities in confined spaces or in air-conditioned rooms must be avoided.

The organiser must also strictly refrain from activities that involve large groups of people that may lead to disorder, or activities involving close contact, such as group gatherings, splashing of water, concerts, or foam parties.

3) It is best to avoid catering to or socialising in groups, “lengthy” eating and drinking should be avoided. 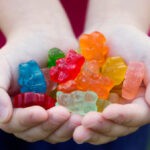 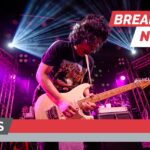