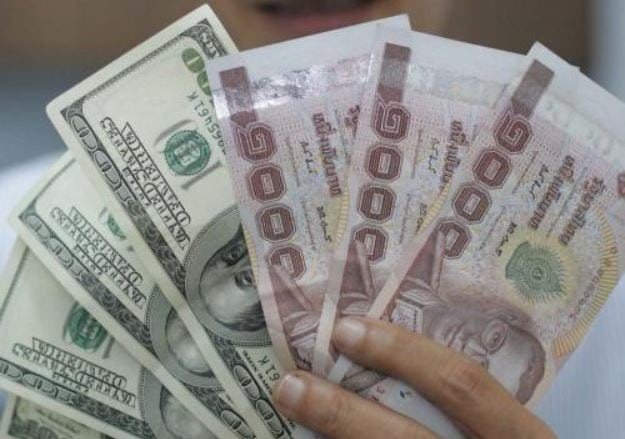 The baht on Friday opened at Bt31.29 to the US dollar, weakening from Thursday’s close of Bt31.26.

The Thai currency would move between Bt31.22 and Bt31.42, Jitipol Puksamatanan, head of Markets Strategy at SCB Securities, said.

On Thursday night, the S&P 500 rose by 0.2 per cent, supported by stocks of financial and property businesses. Also, the US Ten-Year Treasury increased to 0.75 per cent.

The strategist explained that these movements happened after the Fed chairman said in the annual “Jackson Hole Symposium” about the aim of the new financial policies, which was average inflation targeting.

Moreover, the dollar strengthened by 0.1 per cent, compared to other currencies. The investors believed that the financial policies will also help support other US financial assets.

The initial jobless claims announced this week was one million positions, while personal consumption in the US decreased by 34.2 per cent in the second quarter. Besides, pending home sales rose by 2 per cent last month.

Furthermore, the baht on Friday weakened due to the strengthening dollar. The strategist mentioned that the market needed time to get accustomed to the new Fed polices.

However, further changes in the markets, related to polices, will take place after the next Fed meeting on September 15 and 16. 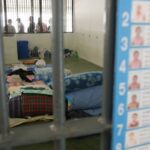 Thailand invites tourists to see life on the inside at its jails, but will inmates human rights be safeguarded, observers ask